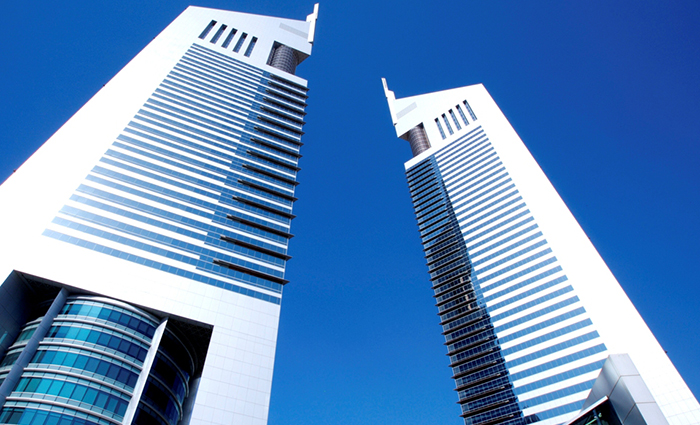 The Enterprise Ethereum Alliance (EEA) has launched a new Legal Industry Working Group with the addition of 14 global law firms and law schools.

That includes Hogan Lovells, one of the world’s top law firm by revenue, earning some $1.7 billion per year and employing around 2,500 lawyers mainly in London and Washington.

As well as Holland&Knight and Godwin, top 50 global firms with revenues around a billion providing employment to more than a thousand lawyers across the globe.

In academia, Wharton School’s Department of Legal Studies has joined, as well as Duke Center on Law & Technology and Cordozo Law school.

“Lawyers are poised to serve as the catalysts for blockchain technology,” Aaron Wright, Chair of the EEA Legal Industry Working Group and Co-Director of the Cardozo Law School’s Blockchain Project said in a press release, before adding:

They are to advise on the application of law and policy towards smart contract based agreements and products with the aim of keeping them complaint.

“We’re not trying to change the whole economic fabric from traditional systems to a blockchain. What we are doing is we are trying to use blockchain to reflect the reality that we have in our system, in the economic world in general,” Julio Faura, chairman of the Enterprise Ethereum Alliance board of directors, told Coindesk.

However, Regulatory Tech, or RegTech, has been suggested as an industry that could itself be disrupted by blockchain technology in general and smart contracts in particular.

There are suggestions, including by an influential justice system think-tank, that much more can be done to automate processes as well as use blockchain tech to secure data so that evidence is not lost, mistakes are avoided and duplication is reduced.

Meanwhile, a start-up claims to have conducted the world’s first smart contract based arbitration proceedings, which might indicate the wider law industry itself could find disruption.

Therefore, it’s not clear what the remit of the law firms is, with the press release stating they are “to explore building enterprise-grade applications on Ethereum.”

That’s the main aim of EEA, an industry-wide group formed earlier this year to “evolve Ethereum into an enterprise-grade technology” and investigate “hybrid architectures that span both permissioned and public Ethereum networks as well as industry-specific application layer working groups.”

They claim the “open source framework will enable the mass adoption at a depth and breadth otherwise unachievable in individual corporate silos” with a focus on “scalability, privacy, and confidentiality.”

They’re adapting ethereum’s public blockchain for corporate needs in a permissioned environment where participants are semi-trusted and ID-ed to take part in the network.

Eth, however, can’t currently handle the needed scale or speed, so such interoperability may take some time, but with the ever increasing EEA resources, it might not, perhaps, be as long as many think.