The First Ever 8MB Block Has Been Mined, Bitcoin Cash Spikes in Price 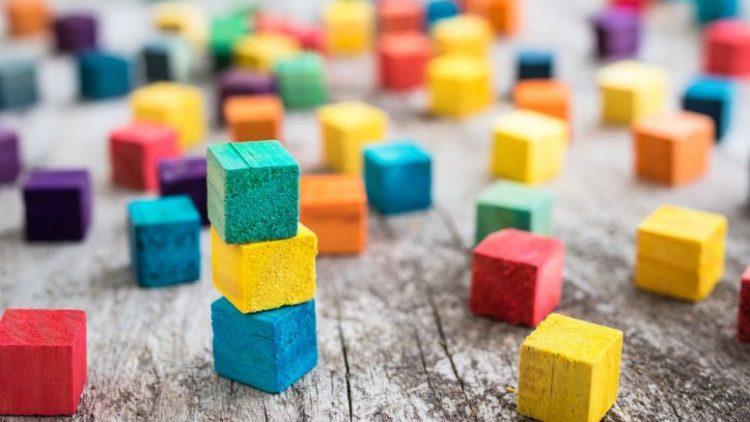 Bitcoin Cash is the first ever public blockchain based digital currency to mine an 8MB block which processed nearly 40,000 transactions.

The block was mined by BitClub a few hours ago after the blockchain was seemingly spammed with many transactions, presumably to test the biggest block ever mined by any public blockchain.

It’s all gone smoothly as far as the network is concerned with no problems reported as big blockers finely prove bitcoin can operate just as well with higher capacity.

However, it is probably true that Blockstream’s bitcoin satellite, which runs at 64kbit/sec, would not be able to handle it. But, even their investors are wondering why anyone would want to use such dial-up connection in a Google Fibre 1GB/sec century. Nick Sullivan from AirBnB, who invested in Blockstream, publicly said:

“Congrats to blockstream on the cool science project. As an investor, I’m pissed about the misuse of money/time.” He links to the bitcoin satellite project before adding that when he invested in Blockstream he expected “a return on my investment. Now, I’ve written that off.”

Even though the estimated zero bitcoin satellite users probably can’t handle the extra capacity, everyone else here on earth saw the network operate just as it should with some added benefits.

That’s higher than even traditional payment alternatives such as Visa for no good reason as bitcoin holders currently pay miners billions a year through block rewards of 12.5 every ten minutes.

Moreover, ethereum now handles even more transaction than bitcoin per day, yet their fees are merely 12 cents with low fee transactions of less than a cent still confirmed.

And if that’s not enough in itself, the second benefit for 99.99% of non dial-up bitcoin satellite users who, instead, happen to be living in this century rather than in the early 90s, is that there are no transaction delays.

On the Bitcoin Core chain, their tiny 1MB blocks have been known to keep bitcoiners waiting days for one confirmation, while Bitcoin Cash’s extra capacity is sufficient for current demand. Thus manages to clear all transactions in the next block.

That sent Bitcoin Cash’s price spiking up, jumping to more than $390 in minutes with volumes considerably rising after some significant sideways movement.

The currency has been consolidating at around $300 for the past few days with the market seemingly wondering which way it should move until there was a break up just minutes ago which may set its direction for the short-term, but you can never tell with price movements.

However, the 8MB block seems to have brought some life to the first chain-split bitcoin hardfork as its network has now been operating perfectly well for more than two weeks. Showing that simply increasing the base blocksize just works and solves the capacity problem in – well – a week.