Bitcoin Cash Becomes 119% More Profitable to Mine Than Bitcoin Core 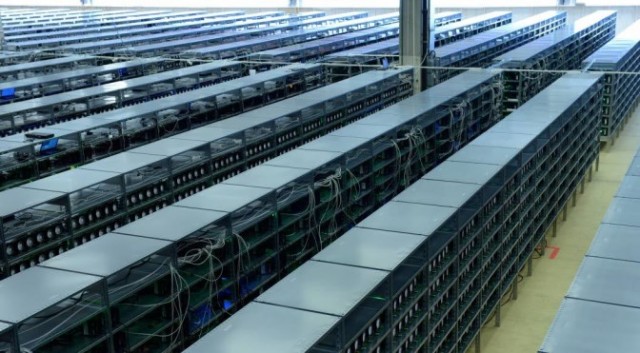 The bitcoin summer might be ending with a twist as Bitcoin Cash becomes an incredible 119% more profitable to mine than Bitcoin Core just two weeks after its inception.

It is the first time ever such thing has happened since bitcoin’s genesis block was mined back in 2009 with both Bitcoin Cash and Bitcoin Core sharing the same hashpower, thus giving their miners freedom to move as they please.

And move they have. While the currency used to find blocks at two per hour, for the past two hours it has found 9 blocks per hour, making it a total of 18 in two hours.

That suggest its hashrate has increased by magnitudes as miners follow the money and the free market in providing the needed security to cover the far higher value.

Mining is inherently an anonymous or pseudo-anonymous venture, so we don’t quite know who is mining what unless they themselves freely reveal it.

One miner that does do so is ViaBTC which has given their mining customers free option to mine on Bitcoin Core or Bitcoin Cash as they please.

The hashrate attributed to Bitcoin Cash on ViaBTC has skyrocketed. It used to be at around 16 Petaherz, it has now increased to around 150P, which translates to roughly 2% of the entire ASIC mining hardware.

Antpool/Bitmain’s founder, Jihan Wu, has stated he may move some of his hashrate if a segwit supporting pool mines Bitcoin Cash.

One of them does do, BitClub, which has been mining Bitcoin Cash for some time. So its hashrate might increase even further in the coming days as its empirically shown once more that hash-power follows the free market’s price judgment.

In normal circumstances that wouldn’t be too much of a problem, but the Bitcoin Core chain is already very congested with fees there rising to $3.

If blocks become sporadic, the congestion might reach such levels where one can say the network has basically grinned to a halt which may lead to a negative feedback loop.

However, miners hold btc so they wouldn’t want to see that pass, but that only creates a complex game of incentives as an individual miner would be smart to move but all of them moving at the same time wouldn’t be so smart.

As such, we’ll have to wait and see how it all develops as the best of summer 2017 continues.