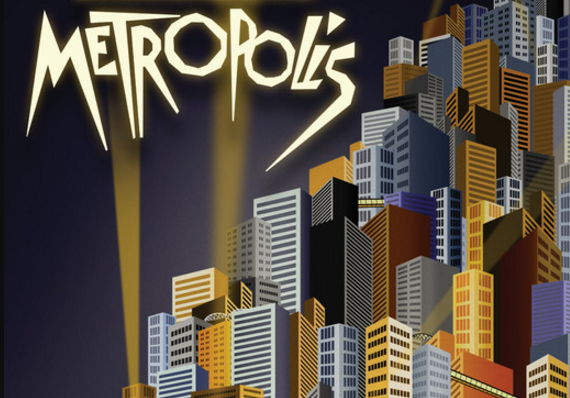 Ethereum developers have stated that the first part of the Metropolis hardfork is in its final stages and is expected to be implemented late next month. Hudson Jameson, an ethereum developer, says:

“Block number for the mainnet hard fork will be decided soonish. Ballpark block numbers are: block 4.3 million on Sept. 22nd and worst case is block 4.4 million Oct. 27th, so the hardfork will likely be between those two times. We are aiming for sometime late September.”

The main aspects of the upgrade is a reduction in ethereum issuance to miners through block rewards from the current 5 eth to 3 eth while delaying the increase in mining difficulty which was placed there for the Proof of Stake (PoS) upgrade.

PoS is delayed, so to keep issuance around the same level as it would have been had difficulty not been delayed, they are suggesting a reduction.

Such reduction usually has the effect of increasing price if demand remains stable due to reduced supply as we have seen from the bitcoin experience.

It, therefore, might make no difference as far as miners are concerned. But inflation will reduce so holders may keep or receive more of the proportionate value.

The Metropolis Byzantium hardfork is to then be followed by Metropolis Constantinople. There won’t be an Istanbul as there are only two parts, with the latter part probably to be implemented sometime next year.

The Proof of Stake hardfork might follow thereafter, with 2018 now seeming optimistic as there hasn’t been much update on its development while there have been some suggestions sharding is moving forward.

A number of new developers have apparently been added to the ethereum team, so matters might more forward more quickly, but with each difficulty delay the dangers of complacency increase.

As demand for ethereum rises, with the currency already processing nearly half a million transactions a day, it now might be foreseeable that the current capacity limit of around 1-2 million might be hit next year.

Second Layer protocols like Raiden and Plasma may assist, but ethereum might also find itself in a situation where fees considerably increase and transactions are significantly delayed.

That may make some smart contract based daaps inoperational, so further delays of Proof of Stake may not easily be afforded in the coming months.

It is not clear how many developers exactly are working on this significant upgrade. Last we heard, there appears to be two versions. One by Vitalik Buterin, ethereum’s inventor, as detailed in the Mouve paper, and one being worked on by Vlad Zamfir.

It’s not clear why they are working on different versions or why work is seemingly being duplicated. Something which by itself might explain some of the delay.

Buterin suggested at some point there was some sort of difference of opinion, but two PoS-s are somewhat useless and we certainly hope they don’t bring the matter to the general public as a vote of sorts because few will be well placed to judge which is better.

That all said, the above information is somewhat old. As we stated, there hasn’t been much update on Proof of Stake as far as we are aware. Devcon3, however, is around the corner, so we should hopefully hear much more regarding the roadmap, the extent of progress, and how development plans to move forward.