Ethereum Based Tokens Near $10 Billion in Combined Market Cap 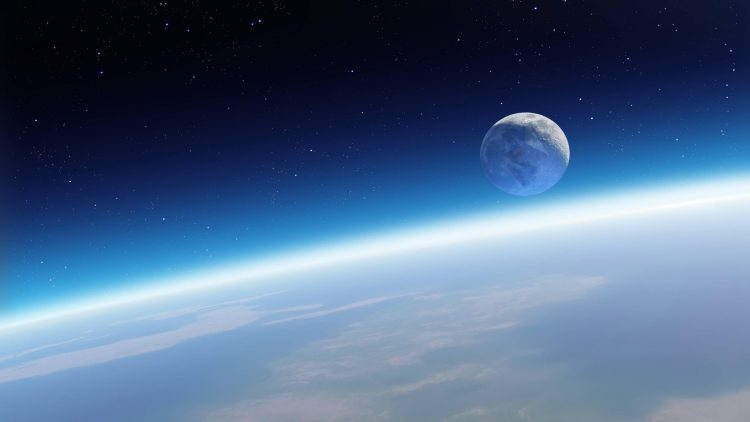 All of the ethereum based tokens are currently valued at a combined market cap of $9,159,501,065 according to data and analysis we have compiled.

That gives them fourth position among all digital currencies. Above Ripple and closely vying for third position with Bitcoin Cash, which currently stands just above $10 billion.

While their combined trading volumes stand at nearly half a billion, with $463 million traded in the past 24 hours. Far more than Ripple’s trading volumes of $140 million during the same period and higher than Bitcoin Cash, which managed only $354 million.

None has achieved a one billion market cap yet, but the top two are very close to gaining the title of the first unicorn token ever since bitcoin’s invention in 2009.

Their value has tripled since we analyzed the data back in July when it was standing at just $3 billion, now rising to more than $9 billion, both through gains in value of already issued tokens at the time as well as through the addition of new tokens since then.

Such as OmiseGo, which had just finished their ICO back then, raising $19 million, to then go on and rise to a current market cap of just above $800 million, giving their investors more than 20x in returns.

Another one may be TenX, which also had recently finished their ICO at the time, raising nearly $70 million to then go on and acquire a current market cap of around $370 million.

Such significant gains are creating considerable interest in the new better than free tokens business model with individuals now able to directly fund innovative projects through risky investments that may considerably rise in value or may completely flop, taking token-holders’ money with them.

It’s a boom of sorts as the ethereum ecosystem rises to a combined market cap of more than $40 billion, without accounting for the many projects that have not ICO-ed or are not using the token model.