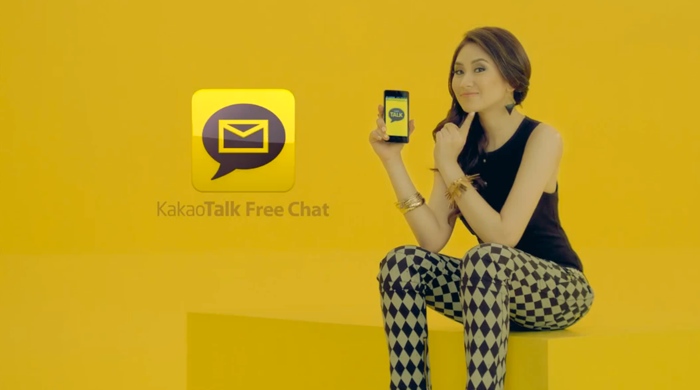 A subsidiary of South Korea’s top messaging app, Kakaotalk, has launched a new exchange in partnership with Bittrex that will list 111 digital currencies for trading. A South Korean, seemingly trader, stated:

“The exchange is owned by KakaoStock. Kakaotalk is largest single most used messaging app (i.e 99.9% population use this) equivalent to wechat.

Kakaotalk owns Kakaostock. Kakostock is solid stock trading platform. The crypto exchange name is “Upbit” and they have exclusive partnership with Bittrex.

Hence, majority of korean forums are stating that they will migrate to Upbit once it launches as (1) current exchanges only offer less than 10 coins. (2) hacking issues (3) it seems its security is somehow linked to Bitgo and Kakaopay.”

The somewhat roughly translated website says KakaoStack is made up of two tech-savy companies. Kakao and Daum, a South Korean web portal, merged in 2014, with the company then renamed to just Kakao.

The site further says that Upbit provides the same level of security as the Kakao Stock trading app that has passed the Financial Supervisory Service security review.

Kakao has further been granted license to launch an internet only bank next year providing all the usual banking facilities, such as loans.

Digital currencies, therefore, might be incorporated into a bigger payments and banking ecosystem, as well as perhaps employed in their very popular app, Kakaotalk, seemingly used by almost all South Koreans.

This is the first instance of an internet giant anywhere in the world involving itself so directly in this space. Although perhaps somewhat relatedly KiK, a popular messaging app with US teenagers, is to ICO and incorporate their new token within their app.

South Korea has risen to, in some ways, dominate trading volumes in this space with their biggest exchange, Bithum, handling $1 billion in ethereum trading volumes at some points.

The country has fallen in love with digital currencies, suddenly making an entrance after China intervened earlier this year. Notably, the news of Upbit reached China a week ago, far ahead than the west, so the country might be taking some of China’s trading volumes.

Interest in this space seems to extend beyond just trading with Samsung, South Korea’s biggest company that generates some 20% of the country’s GDP, joining the Ethereum Enterprise Alliance earlier this year.

While South Korea’s government owned largest electricity provider for the country, announced back in June they were to launch blockchenized electric vehicles charging stations.

So popularity in South Korea is clearly increasing with the small, but very wealthy and technologically advanced, nation filling in the vacuum left by China. While Japan also rises in relevance for this space as their bitcoin trading volumes increase.