A Month On: Almost No One Uses Segwit 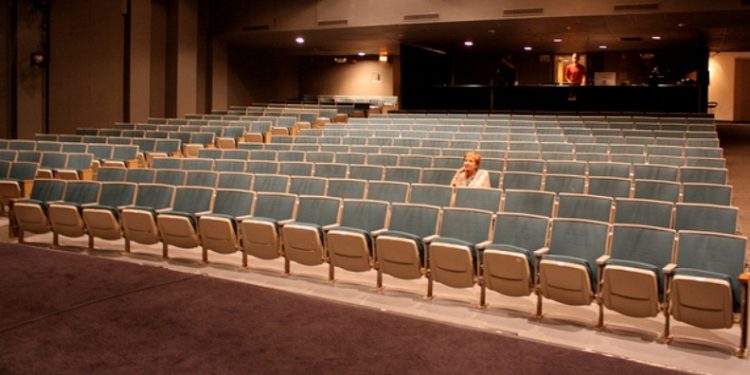 Bitcoin never had an objective vote on the blocksize matter, probably the longest running debate in the history of computer science, but the activation of segwit and its use might be a vote of sorts.

That’s because mainly Blockstream employees told bitcoiners that users supported segwit to the point they were willing to risk a chain-split to activate it through a flag-day soft fork called UASF.

Facts, however, appear to show a different picture. Only 5% of bitcoin transactions, on average, are segwit transactions. To put that into context, bitcoin usually has a 95% upgrade threshold which implies that a 5% dissent can be ignored.

As can be seen above, some bitcoin blocks have no segwit transactions at all, while others may rise as high as 10%. Still, a tiny number, and far way off from 100%, which it may never reach.

That means bitcoin’s capacity has been increased by even less than big blockers argued, who always assumed a 100% segwit usage to say capacity was increase from 1x to 1.7x.

Considering almost no one is using segwit a month after its activation, capacity may have instead been increased from 1x to 1.05x. In other words, almost none at all.

This is shown by bitcoin’s effective blocksize, which largely remains at 1MB and might perhaps now and then rise to 1.01MB or 1.03MB. In effect, almost none at all.

That may be in line with the statement of some bitcoin developers that segwit was not a blocksize increase and was not meant to increase capacity by itself, with its primary aim being to address the malleability of transactions.

But plenty of mainly Blockstream employees argued that segwit was a 2x increase and some even said it was a 4x increase. Like Mark Friedenbach, aka maaku:

That’s clearly not the case, as we are seeing. However, even big blockers would probably have hoped capacity is at least slightly increased to 1.7Mb, but some 95% of users at this point do not seem to like segwit, so bitcoin is almost receiving no capacity increase at all through segregated witnesses.

Which may be why the vast majority of bitcoin businesses and miners have agreed to undergo a hardfork base size increase of bitcoin in November. That’s of course being resisted by mainly Blockstream employees, but we’ll see how matters develop in the weeks ahead.