TechChrunch Founder Buys House on the Blockchain, Pays With Ethereum 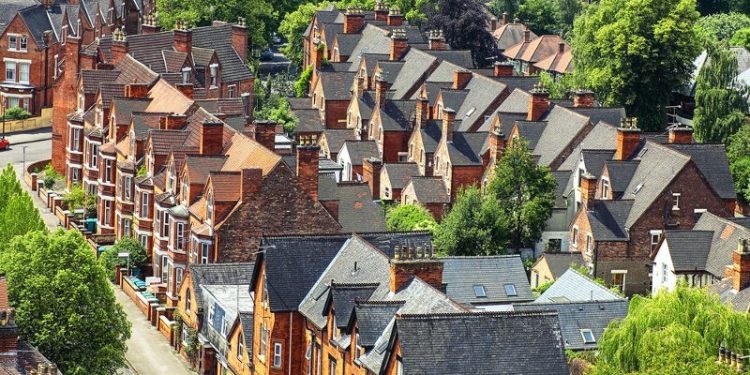 Michael Arrington, founder of TechCrunch and adviser to a new blockchain based real estate start-up Propy, stated he purchased a property through the blockchain based Propy platform and paid for it with eth.

The purchase was made after Propy entered into a partnered with the government of Ukraine to allow online purchases of Ukrainian real estate by foreign investors, according to a statement.

With Ukraine’s Land Registry recording the hash of the transaction on their official documents, while the deed is recorded on ethereum’s public blockchain.

That shows 212.5 eth was paid for the property, translating to around $64,000 dollars, with the transaction fee being around ten cent.

That’s the network fee, the actual transfer in official registries and the sale involved lawyers, but this is the first time the blockchain is used as a verification method that such transaction and purchase did indeed take place as well as a potential verification method for ownership. A representative from Propy says:

“This is the first real estate purchase within testing of the beta product and within the pilot with the Ukrainian government. It was an extremely complex process from the legal and technical perspectives, but it’s the first step towards future P2P deals transition.”

The transaction took place in collaboration and with the approval of the Ukranian Government. Arrington says:

“This is the first transaction completed via Propy, using their PRO tokens. I paid for the condo using Ether, and the title transfer was completed on the Ethereum blockchain with approval of the Ukrainian government.

This is the first time that I know of that a real asset other than cryptocurrencies themselves have been transferred on a blockchain. I did not have to enter Ukraine at any time to complete this transaction.”

Propy recently raised $15 million in an ICO with $2 million secured in a pre-sale. Besides the Ukranian government partnership, they have further partnered:

Propy was founded by Natalia Karayaneva, who has a background in real estate development, with the company already established in traditional real estate.

As we reported back in July, Propy was planning to take their traditional business further by using ethereum’s smart contracts to automate the selling process of real estates, targeting the international property purchasing market.

The start-up now appears to have reached the pilot stage as this first purchase shows, with deeds and property purchase transactions so recorded on ethereum’s public blockchain.