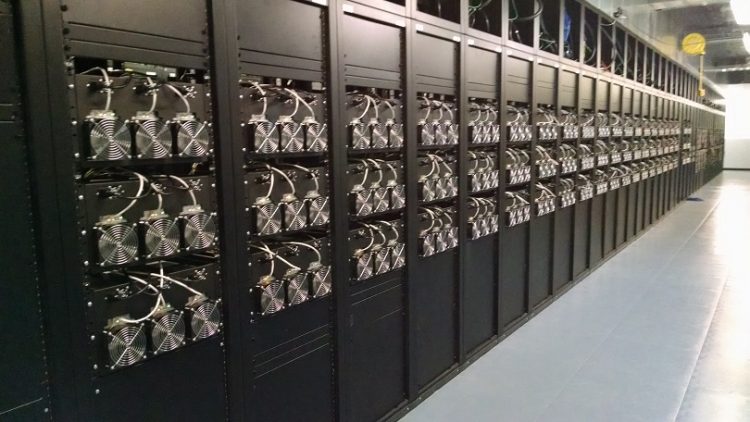 Bitcoin’s biggest miner, who directly or indirectly controls around 30% of the network’s hardware share through Antpool and BTC.com, is now accepting only Bitcoin Cash (BCC/BCH) for their latest mining gear Antminer S9-13.5TH/s which starts shipping in late November at a cost of $1,265 each.

According to their website specifying payment details, Bitmain, the biggest manufacturer of bitcoin mining hardware, says:

“Only BCC payment method is accepted in this batch, please use the exact amount mentioned in your order and complete the payment within one hour. After one hour, the order will expire and your payment may not be detected by the system automatically. If the payment is submitted but the receipt is delayed, we will make your payment “Valid” manually.”

It is unclear why this decision was taken. It may be that bitcoin is in the frontline of China’s recent crackdown on crypto-exchanges, with BCH potentially easier to trade for fiat.

Or it may be that their one hour limit for payment might not easily be met with bitcoin when the network is congested as many bitcoiners have previously reported delays of hours and even days.

Thus the miner might be opting for only Bitcoin Cash for more logistical reasons as BCH doesn’t suffer any congestion, therefore potentially allowing customers to meet the one hour limit.

It may also well be the case they are trying to make a point. Many Bitcoin Core developers have stated that bitcoin is not for everyday commerce and is instead primarily to act as gold that you just hold.

While Bitcoin Cash supporters loudly promote its use as currency for both big and small purchases while also retaining the gold qualities as BCH is limited to just 21 million bitcoin cashes.

That may especially be the case in light of Bitmain’s strong support for bigger blocks, including a 2x hardfork increase of the base blocksize in bitcoin which may be implemented next month.

But they do also mine Bitcoin Cash, as do many others in China, so it may well be the case they are just trying to promote the use of the newest, yet the oldest, digital currency.