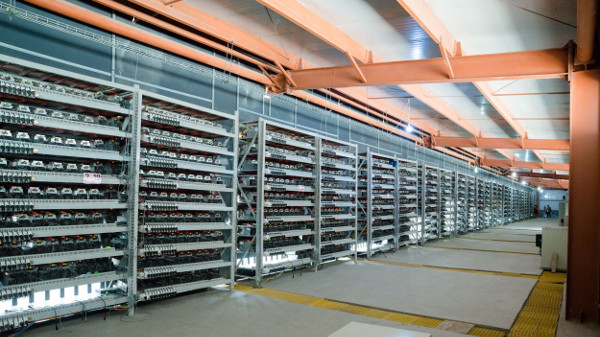 F2Pool has breached an agreement they signed in May 2017 where they committed to an increase of bitcoin’s base size to 2MB once segwit activated, known as segwit2x.

Segwit activated in August this year, with an overwhelming majority of miners supporting segwti2x, including F2Pool’s blocks until today.

However, the mining pool stopped showing support for segwit2x just a few hours ago, making them the only pool so far to renege on the agreement.

It’s unclear why they suddenly decided to stop supporting the agreement which they voluntarily signed just months ago.

But there might be some personal or business reasons as Wang Chun, F2Pool’s co-founder, said in August this year:

“Haven’t got indictment from Bitmain, but earlier this month they sued a company I invested in & demanded $4 billion. Scared out of my pants.

Just a day later he then said:

“I didn’t pull out of anything. I told Jihad Wu [sic] long time ago that I would support segwit2x only until July. Now it is September.”

So the pool’s decision on whether to upgrade or otherwise the bitcoin network appears to be based on personal, potentially ego drive, matters. Rather than on considerations of whether it is best for the network or otherwise.

Although Wang Chun is known to usually be a strong small blocks supporter, with his pool so seemingly being advised at times by Peter Todd.

Their exit means segwit2x miners support has dropped from around 95% to around 85%, not sufficient to make a huge difference, so changing from nearly unanimous to overwhelming majority.

While Bitfury’s hashrate appears to have fallen considerably to a minuscule 3%. In combination with BTCC, both of whom have previously strongly supported small blocks, it would be just 10%.

If both exit, then segwit2x would still have 75% of the mining hashrate, quite an overwhelming majority.

But while previously it appeared there might not be a chain split at all without protocol level modifications, if 25% remains on the minority chain then there might be a chain-split.

In which case the decision of businesses and exchanges regarding what they label as BTC would probably be quite important. As would the relative price because miners are known to switch between chains depending on profitability once they fork.