Ethereans Unhappy Bitcoin Gets All the Credit For Their Good News 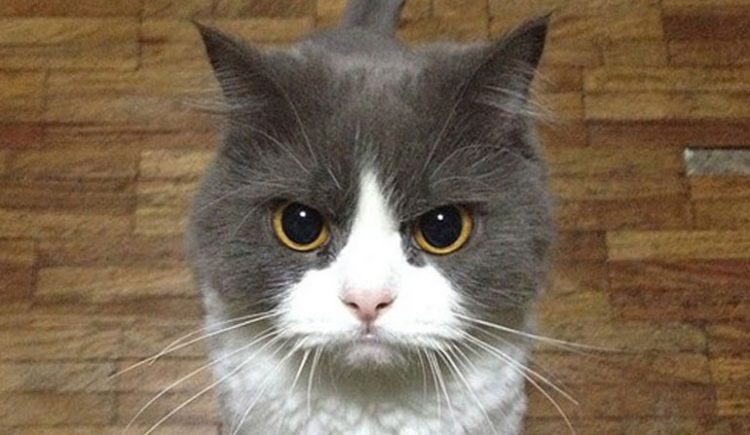 Ethereans are seen murmuring recently about how any awesome development in their network is actually very good new for bitcoin.

The prime example is of course GPUs, which eth sent out of stock. Well, that’s not what normies heard. The mainstream press told them all that bitcoin was to blame.

Never mind that bitcoin GPU mining is ancient history, while live reality for eth. It’s all about bitcoin. Not least because that’s the only thing they’ve all heard.

You go around ask them about fintech, blockchain, or eth… nothing. You show them the bitcoin logo and they become animated puppies telling you how their mate mined doge once.

Then the inevitable story about how someone lost a million trillion in a landfill and started excavating it. Yes, yes, I’ve heard it before… a quadrillion times actually.

Blame the BBC I’m told. It was on the big telly, so that’s what they’ve all heard. Ah, yes, forgot, we have only one TV station here in UK. At least that’s keeping us from a fox, right? Guys?

They’ve all gone! Reading about how ethereum achieved an amazing feat of processing half a million transactions for sub-penny fees. Here are the ethereans, from planet eth, talking to each other:

“This is remarkable. Unprecedented given the amount of nodes, hashpower & decentralization of the network.” In reply, a jabby little kitty says: “Indeed, this is going to be very good for bitcoin.”

We can definitely see it. CNN breaking news – Bitcoin is now scalable and can process penny fees, let’s now go to dumwit to tell us more about a topic he just learned 30 seconds ago.

It’s a joke, we’re not being harsh. Many of the mainstream journalists are actually halfwits, while some we do quite admire. Anyway, the return of this actually good news for bitcoin meme does have a reason.

The ETH/BTC ratio has been in a bear market for much of summer and autumn. Why anyone cares about it or trades it we don’t know, since in dollar terms ethereum isn’t too far off its all time high, but tribalists, being tribalists, want to jibe.

Although that might be a bit too simplistic. The point they’re making is that bitcoin has been driving the show for months, something eth used to do, and they’re a little bit jealous, wondering when it will be their turn again.

Eventually, probably. Maybe in spring? Eth doesn’t usually like winters. Although it is a bit different this time. Fundamentally different.

For the first time since anytime this space has seen a year long bull run. Something that has never happened. So everyone is shouting bubble, bubble, expecting it to crash at any point.

However, it is a testament to how much the underlying infrastructure has matured that we have not seen a black swan event. Gox is gone, and that question of who will come remains.

Eventually, something. But as that something has come previously many times and each time this space has roared stronger, it may perhaps be time to realize that all of this actually works, it’s not a fad and it’s not going anywhere.

Because fundamentally what we are dealing with is just code, code that can easily be changed if it has any flaws. And that’s something very new, something we have not yet begun to comprehend.

So the ratio will rise and fall, the two big ones will take the spotlight and pass it on, but the code goes only one way (usually), constantly being improved, with incremental adjustments here and there.

Until one day, suddenly it’s good enough for even national economies to run on it. Then they’ll wonder how this happened so instantly, or perhaps they won’t notice at all, taking for granted the new world.

Ever thus the story of man.