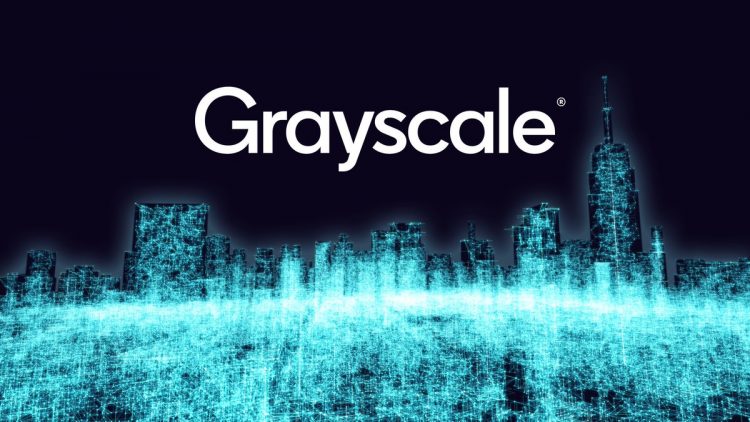 The distribution is to begin “as of the close of business on November 6, 2017,” with Grayscale Investments to then sell the Bitcoin Cash “over a period of time, currently not expected to exceed 90 days.”

Proceeds will be returned to the share holders, minus any fees to cover administrative costs and other reasonable expenses that may be incurred during the sale and distribution.

It is unclear how they plan to sell the coins. Grayscale simply says that “Bitcoin Cash currently trades in multiple venues,” before further adding:

“On October 24, 2017, venues were reporting intraday trading prices for Bitcoin Cash from as high as approximately $340 per coin to as low as approximately $310 per coin… although there is no assurance that prices in this range (before deduction of expenses) would have been realizable had the Bitcoin Cash currently held in the Trust been liquidated on such date.”

They may, therefore, sell them on exchanges over a 90 days period, rather than Off the Counter (OTC), but the statement does not elaborate any further on this point.

Bitcoin Cash has maintained a somewhat stable range at around $320 over the past two weeks after a steady decline from its all time high of near $1,000.

With Bitcoin Cash continuing to enjoy support even as the bitcoin November fork, which may take some of its selling point, nears.

That may be because regardless of how the fork resolves Bitcoin Cash may nonetheless find a niche of sorts once it fixes its difficulty adjustment and perhaps once the distribution sellings are finished. But whether that’s indeed the case, remains to be seen.