Bitcoin Now Consumes an Equivalent of 13 Million Barrels of Oil 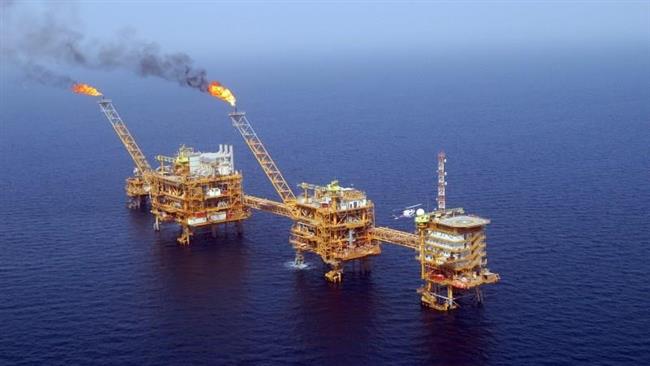 It takes 20 barrels of oil to mine one bitcoin according to some number crunching, with the network as a whole consuming an equivalent of 13,239,916 barrels of oil every single year.

That’s nearly enough to power the entire United States for one day, while UK can survive for around two weeks on what bitcoin consumes in a year.

That includes everything, from airplanes, to cars, to trains, with bitcoin’s mining energy consumption being some 40 times greater than Visa.

However, this considerable use of physical resources, mainly concentrated in China, does not necessarily increase capacity or bitcoin’s functionality.

The only service it provides is a greater requirement in resources for an external entity to 51% attack the bitcoin network.

Something which, at the current levels, might be practically impossible in most circumstances considering the enormous amount of hardware and energy required.

But is Proof of Work, and the ever growing consumption of physical resources for the sole purpose of securing the bitcoin network, the only way?

Ethereum, the second biggest digital currency, does not think so. Instead of using an algorithm that requires complex calculations through specialized hardware, ethereum’s algorithm, called Proof of Stake, will simply require the depositing of eth.

Proof of Work is in many way a code based method of ensuring identity. Instead of requiring official documentation, your hardware undertakes some “work.” Thus proving that it is one entity and that it’s a real computer.

This way, by requiring work, the process can’t be faked. Unlike nodes, which are fairly easy to produce in large numbers either on the cloud or by spoofing and faking them.

But another way of proving identity is by using something else which is rare. In the case of ethereum, rather than “work,” that rare thing is eth itself.

Once the Proof of Stake upgrade is implemented, which might be sometime in 2018, you then “deposit” eth to your laptop eth node, and thus start taking part in the consensus algorithm where 51% prevails.

Since the number of eth is limited and pretty expensive, gaining 51% of them would, even at current market prices, cost some $15 billion.

Hardly a worthy endeavor for the sole purpose of attacking the network. Thus, this alternative way would ensure security while at the same time keeping our oil and electricity for what is really needed, such as keeping warm during winter, or flying to the beach during summer.

The upgrade is complex, and probably one of the biggest achievement in this space if it is smoothly implemented. Its complexity is derived from the complicated game theory needed to ensure all “miners” stay in consensus.

One way it does so is by the code itself punishing those that misbehave by in effect taking away their “deposit,” so leaving them penniless.

Although the algo is not yet finalized, it is probable that some 51% of them might need to misbehave. Which, considering the punishment aspect, might not be much different than with Proof of Work. And, likewise, the why not just behave and get “dividends” in new coins, applies.

So all this energy consumption might be temporary. Especially if Proof of Stake is shown to smoothly work in action. Then we might have a green, clean, and perhaps even more decentralized network, as nodes are finally incentivized to directly take part in the consensus process.