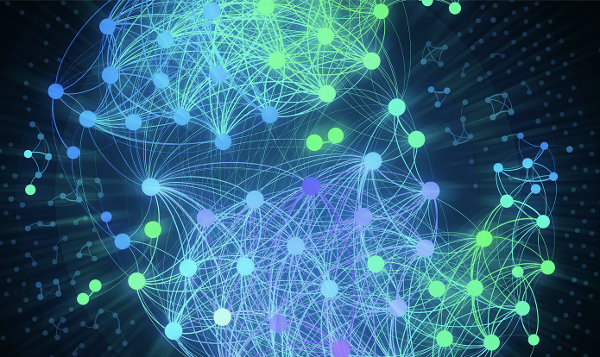 On Halloween, the ancient day of regeneration, OKCoin is to close while OKEx is to be born as its international arm, with plans to launch peer to peer trading.

We are still waiting for confirmation from OKEx and some more information, but a trusted China based source publicly stated:

That suggests China’s communist party has not banned Off the Counter (OTC) peer to peer trading. Thus localbitcoin like services may continue in the country.

He says OKEx will support “CNY and some others like USD, JPY,” with OKEx “registered outside China, and are operating independent of OKCoin (at least they claim so…).”

Some are interpreting this as China unbanning bitcoin (so that they can ban it again). But the authoritarian communist party never clarified their stance on OTC and bitcoin trading remains restricted in China, with most crypto-exchanges shut down.

The China based OKCoin is to close tomorrow under the orders of authorities. According to a very rough translation, OKCoin says:

“As a Chinese company, we strongly support and implement the decision-making of regulators. In the process of stopping the transaction, the regulators give us patience to guide.

We are also, strictly in accordance with the requirements in the interests of the majority of users, ensuring that all users and assets have a smooth exit from 24:00 on October 31.”

Chinese authorities intervened back in January this year, opening an investigation into the main crypto-exchanges following suggestions bitcoin was being used to evade capital controls at a time when Yuan was under considerable pressure from foreign exchange markets.

That investigation led to a sudden decision by China’s authorities to fully shut down crypto-exchanges with China so making an exit of sorts from this space.

However, they appears to have limited it to only closing down exchanges, with miners unaffected and OTC trading seemingly able to continue.

An increased popularity for digital currencies in South Korea and Japan coincided with China’s intervention. A country that now barely handles 1% of trading volumes as they somewhat shut off from the rest of the world as far as this space is concerned.

But OKCoin appears to be upbeat in their statement, concluding with “we have been, never left.” Otherwise said, OKCoin is dead, long live OKEx.