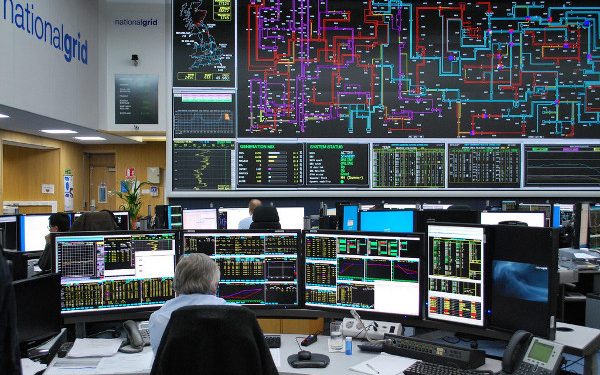 One of the richest country in Europe, in collaboration with one of the fastest growing company in Germany, has launched “the first pilot project in Europe using decentralized networked home energy storage systems and blockchain technology to stabilize the power grid.”

TenneT, the national electricity transmission system operator of the Netherlands, controlled and owned by the Dutch government, which further operates in large parts of Germany, is collaborating with Sonnen, the world’s largest residential energy storage company. Launching the pilot phase of the project, which is expected to continue until mid 2018.

“As a grid operator, we are taking a new approach here to better integrate decentralized renewable energy sources and secure supply. At the same time we offer citizens the opportunity to actively participate in the energy transition,” Urban Keussen, chairman of the board of TenneT TSO GmbH, said in a statement.

The idea is to integrate home-owner’s extra solar energy into the national grid so that it can be called upon when there are power surges.

“For the first time, with our partner TenneT, we are using green energy from storage systems as an alternative to coal or nuclear power for bridging transmission bottlenecks,” Philipp Schröder, Managing Director and Chief Sales & Marketing Officer at sonnen, says before adding:

“Instead of letting surplus clean energy in northern Germany go to waste, we store it. Instead of firing up power plants in the south of Germany we just draw the required electricity from our storage systems.

We effectively build up a green, virtual power line that brings benefits not only to our customers but also to everyone using the grid.”

Transmission bottlenecks are becoming increasingly common due to the decentralized feed of energy through renewable sources, TenneT says.

They take a number of measures to manage these bottlenecks which cost $1 billion across Germany, with that price ultimately paid by the consumer. Blockchain may change that, with the company stating:

“Compared to other blockchain initiatives within the energy landscape, TenneT and sonnen’s project is not limited to energy trading but focuses on a complex grid service.

Easily scaled and with attractive economics, blockchain is set to play a decisive role in our future energy supply, providing the technology connecting millions of decentralized energy systems.”

They are to launch another pilot in late November, this time integrating energy supplied by electric cars in collaboration with energy supplier Vandebron.

“For TenneTs grid in the Netherlands the company will provide control energy using a pool of charging stations for electric vehicles and thus compensate for fluctuations of frequency,” Tennet says.

The project appears to follow on from a seemingly more limited pilot they launched in May this year, which, considering its extension, appears to have been successful, with the company now boldly proclaiming blockchain has a pivotal role to play in the energy sector.

As such, others may soon follow, with blockchain technology now moving into more extensive pilots and soon perhaps even into live production in 2018, at least in some limited capacity and sectors.