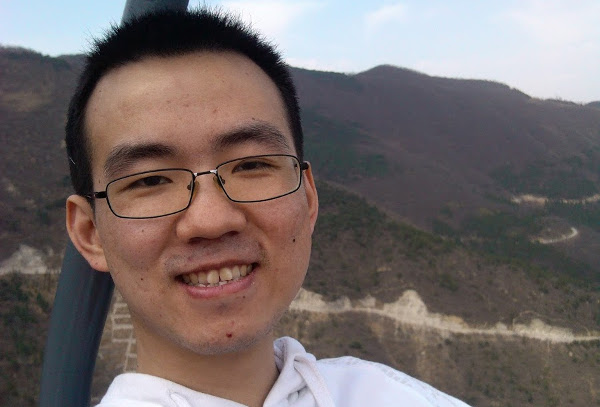 Unconfirmed bitcoin transactions can now be confirmed within minutes by paying only with Bitcoin Cash for an acceleration service run by BTC.com.

The network is suffering considerable congestion due to limited capacity, with some 30,000 transactions stuck, while fees are running at around $5.

As such, miners can choose to include even zero fee transactions if they like, but so being profit motivated they have not done so out of the good of their heart.

However, if you pay at least one miner around $16 worth of Bitcoin Cash – and only bitcoin cash, they do not accept any other currency – then regardless of whatever fee you paid they will confirm it in the next block they mine.

Once a transaction receives one confirmation, then the other blocks have to build on top of it, so it would receive 6 confirmations within the usual 1 hour average.

Previously they used to accept Visa to confirm your stuck bitcoin transaction, but the irony of that must have been too high, so they went with the slightly less hilarious situation where you have to pay with Bitcoin Cash to accelerate the “internet money,” which isn’t currently working very well through them tubes because it has no capacity and can not scale, according to its developers.

Unlike Bitcoin Cash, which has 8 times more capacity than bitcoin and can scale to as good as unlimited transactions through sharding.

But this acceleration method might be just a first generation version now that it has become somewhat clear bitcoin doesn’t plan to potentially ever lift its on-chain capacity.

Companies therefore, if they still wish to use the asset, might soon have to make wholesale bulk purchases of block-space directly from miners, reserving whatever limited capacity there is for themselves, so providing their customers with a slightly more convenient service.

Their customers, of course, would have to pay for it, on top of the $5 billion they already pay miners. But through these bulk purchases they might pay a bit less, yet still a bit more than they would if they just used Visa.

Through these bulk purchases, plus those of bank like hubs, competition might send fees to perhaps $100 or $1,000, making bitcoin’s blockchain unusable for peer-to-peer transactions.

However, you’ll probably still be able to accelerate it by paying with Bitcoin Cash if your super valuable one million or more transaction got stuck.