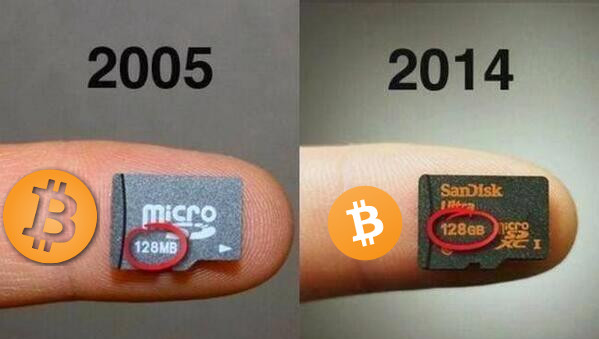 A rush to exit may be underway as the titanic may be sinking, but there are not enough saving boats, the road has been blocked, with 107,000 transactions stuck at the time of writing.

The bitcoin network is currently running at an incredible 14 tx/s, the highest number we have ever seen. While fees have spiked to around $7 or more, potentially increasing further considering what appears to be an incredible level of activity.

Bitcoiners have finally been given a vote on the scalability matter following the cancellation of segwit2x, so making it clear that btc will not scale on-chain.

In contrast, Bitcoin Cash plans to scale to as good as unlimited on-chain transactions through sharding and other protocol improvements, providing instant transactions for as good as free.

The market’s decision so far appears to be unanimous. Bitcoin Cash is roaring, while bitcoin is down nearly $2,000 from its all time high of $7,900.

The two in combination have handled more than $10 billion in trading volumes during the past 24 hours, and that volume appears to be mainly going one way, from btc to Bitcoin Cash.

Btc has lost nearly $14 billion in market cap during the past 24 hours, while bch has risen by close to the same amount, gaining a market cap of $21 billion.

The currency is seen as a real contender for the top spot, with some stating Bitcoin Cash is the real bitcoin, while what is now called bitcoin is a completely different hub-to-hub settlement system which should be renamed to bitgold.

That means it is now for the market finally to decide which one is the real bitcoin, Bitcoin Cash with its instant, as good as free, global, permissionless, internet money, or bitcoin with its congested network, stuck transactions, fees of near $10, not even a currency, without even a usable blockchain, lacking any real utility, and so on.