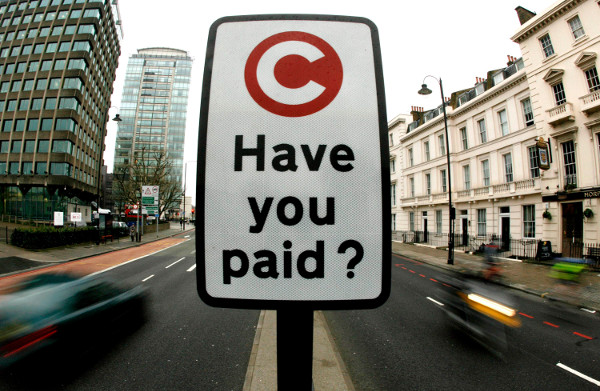 Bitcoin’s network has returned to some level of relative normality following its biggest backlog yet of some 150,000 transactions that sent fees to $10 or more per transaction just last week.

Much of it would have cleared by itself as the network drops off unconfirmed transactions that are three days old, but some of it also appears to be due to reduced demand, with the network running at 2 tx/s yesterday, while it has seemingly picked up again at 4 tx/s today.

Tens of thousands of transactions are still stuck, with nearly 70 MB of data waiting to move, but bitcoiners are reporting timely confirmations at relatively low fees for bitcoin of $1.

However, fee estimators show a recommended fee of $5 if you want to be sure you get in the next block. Lower fee transactions, therefore, might have simply gotten lucky.

Interestingly, nearly half a megabyte of data is paying a fee of $5. With another half paying more than that, even as high as $10 for 0.127 MB.

That suggest chances you get into the next block at a lower fee than $5 are fairly slim, but that depends on how the millions of bitcoiners behave in the next block.

That’s because all the fees above $5 at the taken time of 15:27 on November 19th were cleared in the next block. That gives a 10 minutes period for new transactions to be made at new fee levels.

They may, or may not, be above $5. It may be the case they are all above $10, or, if it is a quieter time of the day, there may be less than 1MB of newer transactions, thus allowing lower fee transactions to clear.

One could therefore get lucky and clear their $1 transaction, although looking at the data above it seems quite unlikely, but is this showing that the fee market actually works?

They want fees to increase a lot more than current levels, to $100 or higher, so that bitcoin’s blockchain in effect becomes unusable save for intermediary hubs.

Such hubs are no where to be seen at this stage, nor is it clear when they will launch, but nonetheless they want fees to increase despite a lack of alternatives within bitcoin.

The question is whether fees will indeed increase more than temporarily and cyclically. So far, they haven’t, with fees increasing considerably in a short period of time, followed by a gradual reduction as users stop transacting.

It remains to be seen whether that will be the case in this biggest backlog which after a week still has fees running at $5, or where the “bottom” will be. Just as it will be interesting to see how high they rise next time, or, indeed, whether there will be a next time at all.