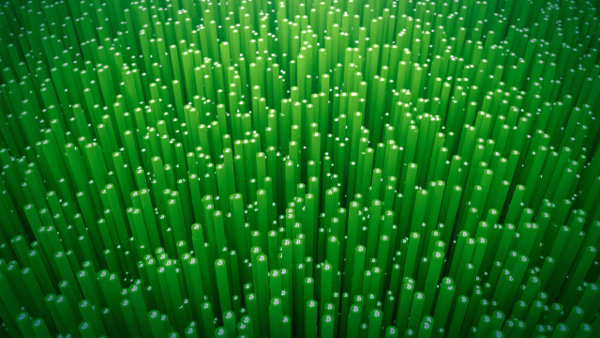 The Bitcoin ABC project, which operates the main client of Bitcoin Cash, has laid out a rodmap for two hardforks, one this summer and another during autumn.

Neither has been finalized, but some of the potential improvements include a change of the block size consensus rule towards an adaptive blocksize limit.

That suggests the network will upgrade so that instead of having a fixed 8MB limit, as is currently the case, the blocksize algorithmically increases or decreases based on the level of demand.

It is a similar method to ethereum, but the exact details are not clear at this stage with proposals expected to be finalized by February.

They also plan to improve the difficulty adjustment algorithm (DAA). As an intentional minority chain-split fork, Bitcoin Cash implemented an emergency difficulty algorithm to allow it to continue operating during its first days even if it had less hash-power than bitcoin.

That algorithm caused considerable oscillation in block times, leading to problems for both bch and btc, thus was refined earlier this month to target 10 minutes block times.

It has somewhat succeeded in its aim, with blocktimes generally at around 10 minutes, but it can probably be refined a bit better to reduce some of the variance.

Another proposed implementation is canonical ordering. It is not clear whether this would be a consensus rule or up to the wallets and there hasn’t been much discussion on the pros and cons of the proposed new ordering.

But its aim is to aid the implementation of Graphene, a bandwidth compression method proposed by Gavin Andresen, former lead developer of bitcoin.

It’s unclear whether that suggests Andresen might now be contributing to Bitcoin Cash, but one of the more interesting proposal is the re-instatement of opcodes.

Bitcoin has an inbuilt scripting language that allows for if:then smart contract like coding, but many of those functionalities have been removed under general umbrella safety concerns.

Bitcoin ABC says they are now to reinstate them, potentially allowing for more customization of bitcoin cash transactions.

“Our top priority for Bitcoin Cash is to keep improving it as a great form of money,” the project says before further adding:

“A secondary goal is to enable enhanced features, when it is safe to do so. We can facilitate use-cases such as timestamping, representative tokens, and more complex transaction scripting, when these features do not detract from the primary money function.”

The project therefore seems to in effect be working towards reinstating bitcoin cash to a state bitcoin was before 2013, tearing out any aspect that may have been added or removed to assist the settlement system while incorporating any aspect that assists the electronic peer to peer cash system.

Which means it is beginning to differentiate itself from bitcoin beyond just the blocksize and its effects, with the project carving a path of its own.

The wild card in estimating the likelihood of successfully implementing that new path might be Andresen, Jeff Garzik and Mike Hearn. If they join the project, it might become a formidable team, giving us a real three horse race between bitcoin, ethereum, and bitcoin cash.

Each significantly differentiated from the other, with its own niche and vision, at a time when this space moves to the center stage and grabs the world’s attention.