Bitcoin Fees Rise to $17, Network Congestion at an All Time High 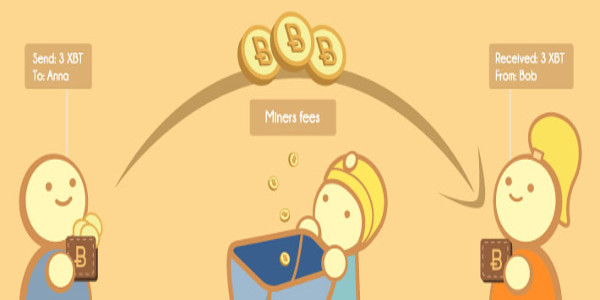 Bitcoin transactions have become very expensive this morning with fees rising to $17 as demand has increased considerably with the network operating at times as high as at around 49 transactions per second.

It can barely handle 1/10th of that, at 3 transactions per second. More than 200,000 transactions, therefore, are stuck, unable to move and probably won’t move until they are dropped off in around three days.

These very high levels of demand have led to significant fee pressure, with on-chain transactions now becoming more expensive than any other comparable service, including Western Union.

According to data from 21, the recommended fee is 0.00103960 btc, currently worth nearly $20, but whether even that will get you through depends on whether others are willing to pay as much or even more.

That makes bitcoin unusable for ordinary commerce, but while some are complaining, others might not mind what they may see as pocket change following potential stupendous gains in this parabolic recent price rise.

Traders, especially, might consider it as simply the cost of doing business, specifically arbitrage. Price premiums between western exchanges have risen to as high as $2,000 at times, but recently have narrowed somewhat to just $500.

A fee of $20, $100 or even $1,000 might seem like a bargain to them, but why anyone should pay such amounts to around 10 individuals known as miners when they are already paid billions through minting bitcoins does remain a bit of a mystery.

That ship, however, has sailed, with the scalability debate ended this November. As such, bitcoiners have to just keep on waiting for Lightning, which apparently has been launched but somehow does not seem to be making any difference.