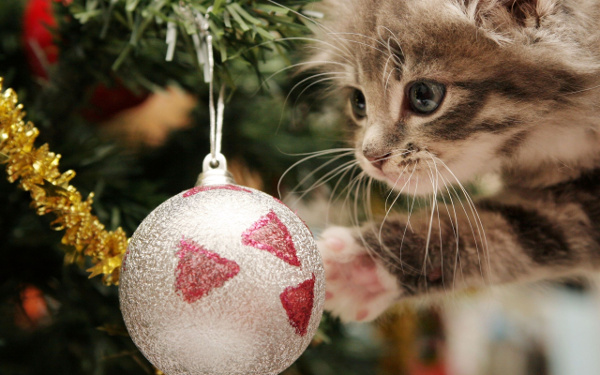 Metaphorical cheers and laud claps were heard across eth spaces as cats were once again seen roaming freely on the blockchain following a raising of the gas limit by ethereum miners.

Ethereum’s capacity has now risen to 7.6 million computations per block, up from around 6.7 million, and seems to continue rising at the time of writing.

As can be seen above, blocks are still full because thousands of transactions are waiting to move, but the queue has been dropping from 25,000 to 20,000.

Fees are also coming down. They were at 57 cent yesterday, now they stand at 28 cent and might drop further in the coming hours/days.

It is unclear at this stage whether miners have raised the gas limit following some simple protocol improvements, or whether they have opted to give the network some breathing room while we wait for these improvements.

Nick Johnson from the Ethereum Foundation said there are some low hanging fruits to lower uncle rates which could be deployed in weeks, but uncles do not seem to have significantly fallen, although it may be slightly too early to tell at this stage.

However, these orphaned uncle blocks are giving miners almost $1.5 million worth of 3,000 eth every single day. That’s on top of millions more they receive for ordinary blocks daily.

So it’s unclear why they care if such blocks rise, or why cute kitties should be punished for it. Which is perhaps why they have decided to raise the limit and save the day.

This action, however, is a can-kicking exercise to provide some temporary relief while improvements are worked on.

Because ethereum can’t go on raising the blocksize forever to huge amounts, but at this stage it is barely at 1MB, less than bitcoin.

The network can probably safely handle 4MB and perhaps even 8MB. Sufficient to give room and time for Proof of Stake deployment and then sharding.

At which point, those cats can do whatever they like and hopefully moanings about fees or transaction times can become things of the past.