Ethereans Tell Bitcoiners: Get a Room 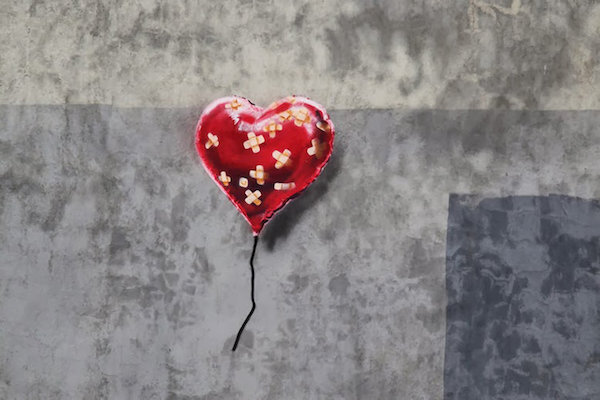 Flamboyant expressions of love were filling bitcoin’s two main opposing public spaces in the past few days with extravagant displays of affection (satire, this is satire.)

The two sides could not stop talking about each other while in public and in front of ethereum as well as the rest, with btc’s and bch’s main public places almost exclusively filled with chatter about the opposing side.

The absolutely excellent, stupendously fair, champion of those enlightenment ideals (the opposite, all of it), r/bitcoin, had nothing but admiration, cheering, and affectionate love (smearing, seething, rage and anger) for Roger Ver who consumed the entire sub.

Not one other topic found space in the minds of the young couple, who deep in love could think of nothing else but the other.

With its expression at time taking the form of rage and even hate, like emotionally underdeveloped young men who think the only way to express bonding with their newly found best friend is to pretend they dislike each other.

While the other side has expressed their love since forever, like a high healed girl who pretends has found a better man but in truth is still in love with the one she sort of ditched.

What are the fees, what is the backlog, what did he say, what did he do. Just shut up, an etherean says. He’s obviously still in love with you, just look at the front page.

With Monero and Dash mumbling about how they are both so terrible and calling them unbearable for pretending they hate each other when they are clearly so in love.

While a little LTC walks around the room and childishly asks, what is love? The couple so going silent, a glass break somewhere (price crashes) with the couple turning around saying:

You think we’re in love? I hate her/him! We… just… I can’t believe… a kiss falls on their lips. The rest, with smiling faces, look at true love until LTC says… ewww get a room.

To hate in this season is to love. For no one truly hates.