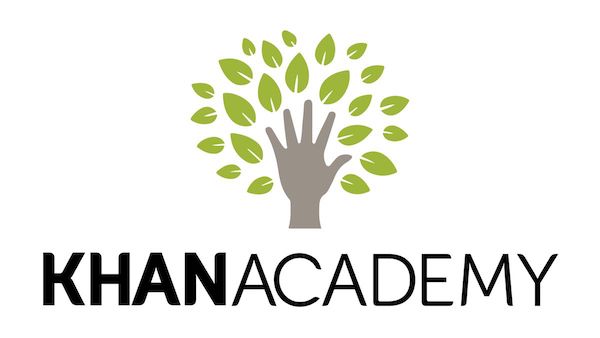 “We just enabled BCH donations via Coinbase today! Here’s the address: 16UekLq9bnhMbydcsUrHJ3s3rizqmLYQHr If you do donate, we’d greatly appreciate an email to donate@khanacademy.org confirming the donation amount. Thanks so much for your support!” Khan Academy said.

Coinbase has a crypto payment processing service that operates like BitPay. They both usually convert crypto payments to fiat for their merchants, but the latter can chose to keep it in crypto assets.

It is unclear whether that is what Khan Academy is referring to as although Coinbase has recently added Bitcoin Cash for buying and selling, they have not made any announcement on whether their BCH support now extends to merchants too.

But it does look likely that is the case because Coinbase merchants can accept all the other three listed currencies, suggesting once it’s added to Coinbase, it is also added to the payments processing services.

Khan Academy is one of the biggest merchant to accept Bitcoin Cash, which has seen increased adoption recently with a number of small businesses and individuals accepting it.

One BCH supporter, for example, is selling his Tesla and a diamond ring for Bitcoin Cash only, with BCH supporters campaigning and promoting its use as a currency.

One of the reason is because instead of selling BCH for fiat, they can just buy goods and services with it. Necessarily, eventually, all of them or their children will have to sell one day to buy a house, pay for university, or even for a nice dinner out.

Their main option right now in that instance is to first convert it to fiat, so incurring fees and charges, then they buy the goods they want.

However, if adoption does increase considerably, that middle step of converting to fiat might no longer be necessary, with potentially a local economy of sorts developing where employees are paid in Bitcoin Cash, who then pay merchants in BCH, who in turn pay suppliers in the currency. Thus creating a closed loop virtuous cycle.

That might be quite a long way off, but BCH has made advances towards it, with its transactions numbers rising to above 40,000 a day and might continue rising further if others follow in the footsteps of Khan Academy.