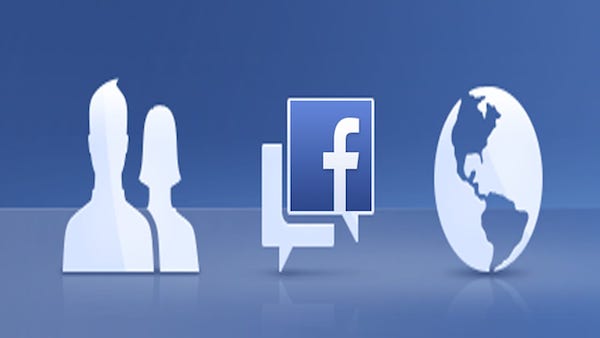 Mark Zuckerberg, the billionaire founder and CEO of the world’s biggest social network, Facebook, has revealed he is studying cryptocurrency “and how best to use them in our services.”

In a new year resolutions of sorts, a reflecting Zuckerberg seemingly laments the centralization of the web into primarily the big four: Google, Amazon, Apple and Facebook.

“But today, many people have lost faith in that promise. With the rise of a small number of big tech companies — and governments using technology to watch their citizens — many people now believe technology only centralizes power rather than decentralizes it.

There are important counter-trends to this –like encryption and cryptocurrency — that take power from centralized systems and put it back into people’s hands. But they come with the risk of being harder to control. I’m interested to go deeper and study the positive and negative aspects of these technologies, and how best to use them in our services.”

Facebook has come under a firing line in 2017, with the left focusing on the tech giant and accusing it of not doing enough to counter what they call “fake news.”

The platform, once a bland hangout for university students, has grown to include almost all internet users, with grandmothers sharing their cooking receipts and mothers updating their children on the latest shopping activity.

It remains the biggest social network by far and in many ways it is at the forefront of a new media age, but techies accuse it of being a centralizing force, a giant mammoth that sucks in everything, especially advertising revenue.

But is Zuckerberg really reforming himself and jumping to swim into very new waters, backing a generation that has flocked to digital currencies as an empowering force, with new token models rising to potentially challenge the advertising model?

That, time will tell, yet his concluding words, whether meant or not, might give hope that the spirit of the 90s rises again:

“This will be a serious year of self-improvement and I’m looking forward to learning from working to fix our issues together.”

In a short period Microsoft has managed to change its image from a predatory monopoly to a company with the foresight to be one of the first to embrace the booming innovation happening in this space.

Perhaps, Facebook can do the same, and embrace, the changing waves.