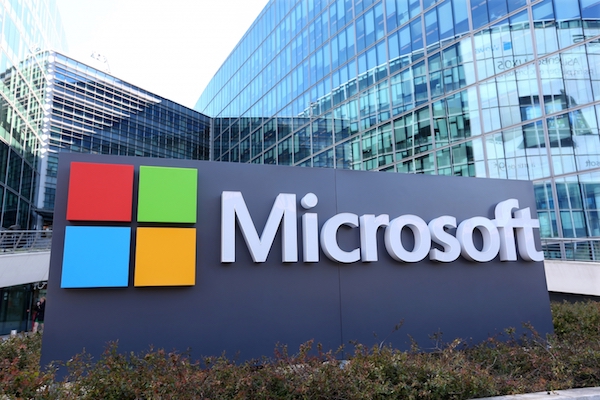 The biggest and one of the first tech company to accept bitcoin payments now no longer does so without providing a statement on the matter.

Users noted that the bitcoin payment option had gone and when some asked for clarification from live support, they confirmed Microsoft no longer accepts bitcoin.

This is the latest company to stop accepting bitcoin payments in a trend of reverse adoption, with Steam another notable example.

The reason is because bitcoin now has extremely high transaction fees due to a refusal, primarily from Blockstream affiliated coders, to increase capacity.

Bitcoin can only handle 1 MB of data every ten minutes which provides for only a small number of transactions, thus creating huge queues with some 170,000 transactions stuck at the time of writing.

This lack of capacity has led to ever increasing fees, rising at times to $70 or more with developers seemingly having no plans to reduce them.

To the contrary, Gregory Maxwell, the CTO of a for profit company that hires many bitcoin developers, Blockstream, was recently publicly celebrating the very high fees.

This situation, therefore, might not change any time soon, with bitcoin currently having no use except for as a highly speculative instrument.

While many tirelessly worked for years to increase merchant adoption so that bitcoin can be used like an ordinary currency, in a few short months much of that has been almost fully reversed.

You can no longer spend the currency in the ordinary sense of the word, nor can you do much, if anything, with it, and if you hold only a small amount, then you might not be able to move it at all as it might not cover the miners fee.

Interestingly, however, miners wanted to increase capacity, or at least so they said publicly, by raising that 1MB of data to 4MB or 8MB, but Blockstream in particular turned against them, accusing them of all sorts of things, while at the same time celebrating the fact now miners receive as much in fees as through block mining inflation.

Just how one company, Blockstream, could have held so much sway if miners were truly interested in increasing capacity and were not playing for show, who is to know.

But that horse may have now long gone, with the market so provided with alternatives, like Bitcoin Cash, which aims to actually be used, like a currency, a cryptocurrency.