Man Offers Fiver to Create a “Cryptocurrency on the Ether Blockchain” 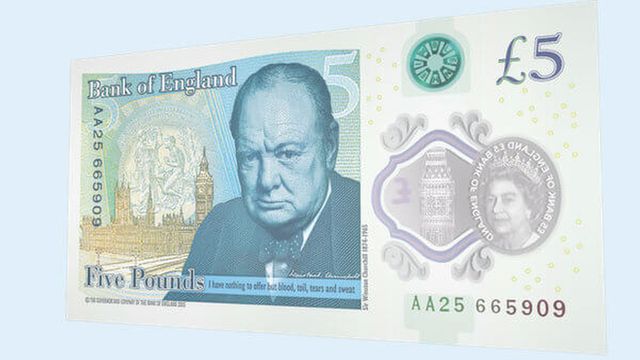 With the crypto boom continuing, advertising on micro-works websites, such as Upwork, has increased considerably from observation with a Canadian offering, presumably cheap Indian labor, a fiver to create nothing less than a cryptocurrency on the ether blockchain.

“I need a crypto currency with a custom name created on the ether blockchain. I will provide you with a tutorial to help you if you need it,” the man says offering a budget of just $5 for this easy peasy work.

“I have set this bid at the minimum price because I’d like to gather proposals. Please let me know your proposed price for this job,” he says.

We’d think something like a million, but what do we know. There are services out there which do it all for you in a complete the form manner with a quick google search revealing the Token Factory.

Presumably, however, the Canadian is not too comfortable going alone so he seemingly wants a fiver coder to hold his hands. He is not the only one. An American is willing to offer an entire $1,000, less than an eth, for “someone to create a ERC20 token.”

He has chosen specifications appropriate to his budget, stating “applicants need to be familiar with Blockchain, using it on Solidity.”

A blockchain on Solidity, now that’s something, totally worth just $1,000, with a third, a Brit this time, stating just “$$$.” Smart ain’t they, the Brits, so smart he could not be bothered to write more than one sentence: “Support with an innovative ICO.”

Oh, there’s a punchline: “Project Type: I am not sure.” Right, just take muh munee, don’t even matter bro, just, it’s an ICO isn’t it, just take it!

Moral of the story is be careful out there. There are some 300 eth based tokens and if any of the above projects makes it to “production” you can be sure some of these token projects have no clue whatever what they are doing.

Of course there are plenty of legitimate projects, but as Tron has shown recently some of the legitimately seeming projects can turn out to be just a plagiarized whitepaper with no product leading to -50% or more of your investment.

The second moral of the story is that demand for skills and talents in this space is increasing. Although we have picked some of the more absurd examples, their very existence suggests there are a lot of individuals thinking, planning, and even creating, new innovative projects.

Most of them will fail, of course, but some won’t. Which is which, time will tell us all.