The rebellious bitcoin teenagers have now grown up ten years on and with a family to feed their angst against banks has turned into love for Wall Street bonuses.

Epic proportions! So excited she was gramma had gone out of the window. Woohooo, Wall Street is coming. Wait, isn’t bitcoin meant to improve Wall Street, be a better way of doing things? 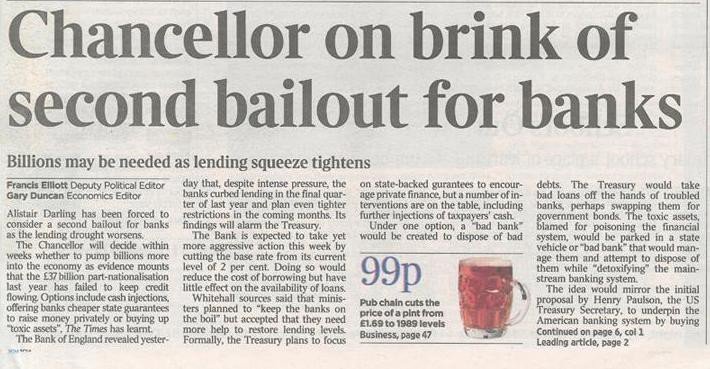 Yes, yes, bitcoin is better than the dollar, the banks, and the rest, but let it make me rich first, then who cares, oops I mean then we can change the world – is probably what some bitcoiners are saying.

With the return of booming times it feels like no one really cares now. Nigel Farage and other former bankers have been pretty effective at taking attention away from the banks towards blaming the poorest in society for the mess they created.

Despite countries going bankrupt nothing has changed with another collapse now expected, just unclear when.

But has bitcoin really lost that spirit in this anniversary year of the banking collapse? Are they really now looking to banks to buy up their bags and in effect bail them out? Have the dreams faded?

Perhaps. Bitcoin is just not revolutionary anymore. With $70 fees and transaction delays of days, rather than internet money it is snail mail money. The asset is useless for anything but speculation and of course there’s where Wall Street rules.

So the bankers are coming, we are hypedly told. Well let them come. This is a British glorious revolution, not of the French kind, so they are welcomed.

Where digital gold is seen as archaic, a useless playground for the rich, with their ambitions instead focused on digital cash, for the regulator of all things, money, must itself be regulated by the free market, not banking committees, nor Wall Street.