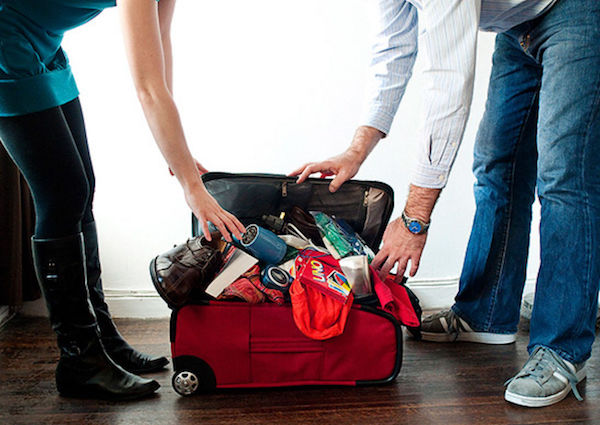 The ostensibly open and democratic South Korea has banned foreign residents in the country from trading crypto in a protectionist move some are calling xenophobic.

Korbit, one of the country’s biggest crypto exchange, announced yesterday that western and other non-citizens who reside in South Korea can no longer use the exchange. They say, according to a rough translation:

“If you are not a Korean citizen, the KRW deposit to the domestic virtual currency exchange will be stopped when you switch to the new KRW deposit method in January. It applies to both domestic residents and non-residents.”

Cryptonians in the country were appalled at the move, with one of them publicly stating:

“I’m very upset about it, I’ve been in Korea nearly a decade, it’s a big slap in the face. Every time I think things are getting better, along comes more xenophobic bull****.

Korean government wants to treat foreigners like criminals when not more than a few days ago a bunch of politicians got caught with their hand in the crypto cookie jar.”

Some are further suggesting South Korea might limit capital flights through crypto to $50,000 in line with their capital controls.

While South Korean media is reporting western blockchain firms might be packing their bags and leaving the country. Citing a source “familiar with the issue,” Korean Times says:

“Many of my clients are not comfortable with Korea, which threatens to come up with such blanket measures as shutting down exchanges.

Some of them are feared to leave the country any time. A U.S. firm is ready to exit Korea if the Seoul administration draws up strong regulations… [it] will choke new business opportunities with regard to digital money and blockchain.

Many are saying that we should develop blockchain technology even though we restrict Bitcoin transactions, but it is simply impossible because the two are very closely associated…

I may lose clients due to the restrictions. That would also be bad news for Korea because the country would lag behind in global competition for the potential-loaded businesses.”

South Korea is considering banning crypto-trading altogether, although regulations might be more likely. However, this recent talk of capital controls sounds very much like how China begun their measures last year.

But even China did not so blatantly discriminate against foreigners, with the recent move somewhat puzzling as there is a huge premium in South Korea due to limited arbitrage.

You’d think they’d want to facilitate more arbitrage so that prices fall in line with western exchanges, but considering South Korean officials have used that premium as justification for a potential crackdown, perhaps they want to increase it to aid with their potential political rhetoric.

It does thus seem that Tokyo might be the only crypto hope for the Asian peninsula, but whether Japan has the foresight to grab the opportunity, remains to be seen.