50cent is Now a Bitcoin Millionaire 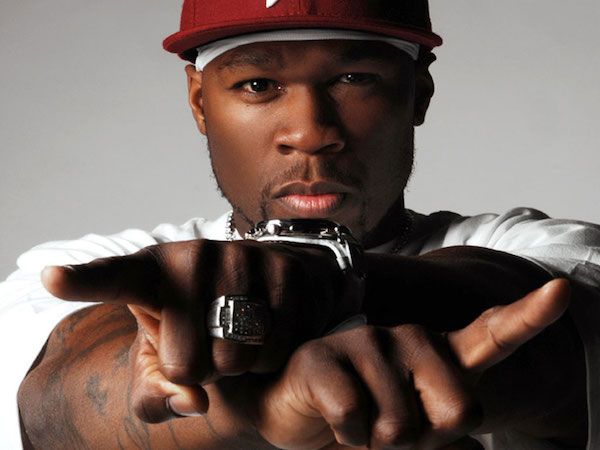 50cent might have to rename himself to bitcent after the rapper apparently forgot he had been holding some 700 bitcoin, now worth around $8 million, since 2014.

At the height of bitcoin’s merchant adoption, 50cent became one of the first artists to accept it for payments when its price was just $660.

Enthusiastic bitcoiners then flocked to buy his Animal Ambition album to encourage other merchants and artists to accept BTC.

Apparently some 700 BTC was sent to him, and in that old tradition he held all these years. Well, perhaps until now, with the rapper stating:

That was sent out to his 9.6 million twitter followers, with no one to our disappointment stating:

50cent joined Dell, Microsoft, Steam, Stripe, Expedia and many other big names in 2014 who came to bitcoin’s rescue during its bear year, with merchant adoption starting an avalanche to mainstream.

An enthusiastic community promoted its acceptance far and wide under the dream of creating a people’s currency, not controlled by any man or group but all collectively.

They thus rewarded 50cent for joining the movement with what is now worth millions, but a debate over how much data bitcoin can handle every 10 minutes halted the march.

A seemingly fashionable trend has now begun where company after company announces they no longer accept bitcoin payments due to its very high fees and considerable delays caused by its artificially limited data processing capabilities.

But that dream of a people’s currency, usable on the internet and at the corner shop, lives on, with many bitcoiners splitting off to Bitcoin Cash.

The cashers, as we call them, have brought back those old mottos: “separation of state and money” as well as: “it’s time for plan B.”

Some small merchants have already begun accepting BCH for payments as it can scale to Visa levels or more, with as good as instant transactions for effectively free, but whether an avalanche will start once again with BCH, remains to be seen.