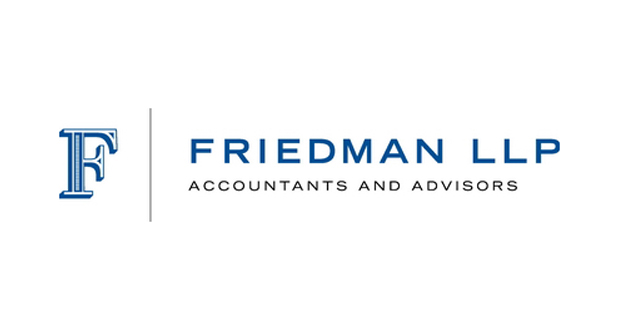 Friedman LLP, which was undertaking a much anticipated audit of Tether, has seemingly dropped it, with the Bitfinex or Tether name no longer found anywhere on the website, according to a pseudo-anonymous individual who has been keeping an eye.

Yup. It's gone. No audit of Bitfinex by Friedman. h/t @ButtCoin

To be honest, I wonder if it might have anything to do with their PR firm @5W_PR completely misrepresenting their September report to reporters in a PR release. pic.twitter.com/sV83lT5Wl4

We can recall Friedman previously mentioned Bitfinex, but when we checked today it no longer does so, suggesting any relationship between the two might have come to an end.

If that is indeed the case, the reason is unclear. Neither Friedman nor Bitfinex responded to our request for comments at the time of publishing.

Both Bitfinex and Tether have been under increased scrutiny due to allegations they are insolvent or that the billions of printed Tether is not backed by real USD as they claim.

Those allegations are primarily based on the fact that in just about one month, the monetary supply of Tether has doubled from around $800 million to now $1.6 billion.

That’s at a time when Bitfinex hardly has any banking services, with the exchange recently announcing they have secured a bank account with a very small Polish local bank. A bank Polish individuals state online is tiny and known to be shady.

To address the allegations Bitfinex brought a PR man who was then accused of intentionally misleading the public in a press release.

We haven’t heard from him since, but in late December both Bitfinex and Tether announced they no longer accept new users. With Tether then stating: “we cannot create or redeem tether for any U.S.-based customers at this time.”

Something which seems to disqualify one of the biggest crypto exchange, Bittrex, which uses USDT (tether), as they are US based.

Bitfinex, however, seems to be unfazed, so announcing today they are adding more new tokens to their exchange, with some of their tickers unrecognizable but to very few:

Elf. Tether claims new money is created every time someone converts their real crypto to the centralized USDT, but how exactly they turn that crypto into fiat is unclear due to their limited banking relations.

They could perhaps be keeping it into crypto, but with prices very volatile and down some 50% since their all-time high, that might create liquidity problems and might in effect amount to not really converting it at all, but just straight out giving your crypto to Tether.

That might not be the case. These are allegations, but that is why many were anticipating some objective factual statement through an audit.

An audit that now might no longer be coming, with the claims, allegations, as well as the speculations, so left hanging in the air.