Half a Billion NEM Crypto Stolen in the Biggest Hack Yet 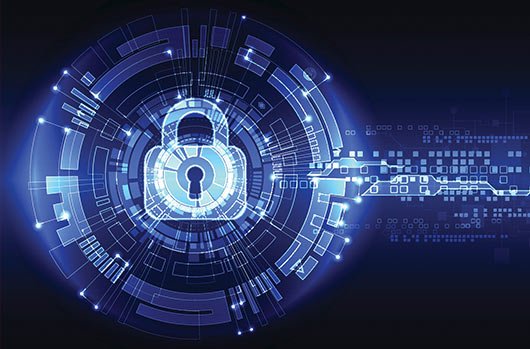 One of Japan’s biggest unlicensed crypto exchange, Coincheck, has been hacked out of 526 million XEM, currently worth around $400 million.

“As far as NEM is concerned, tech is intact.” Lon Wong, President of the NEM.io Foundation, said after confirming the hack. He further added:

“We are not forking. Also, we would advise all exchanges to make use of our multi-signature smart contract which is among the best in the landscape.

Coincheck didn’t use them and that’s why they could have been hacked. They were very relaxed with their security measures.”

Coincheck announced a freezing of all NEM deposits and withdrawals. JPY withdrawals are also halted, including all other cryptos, except for BTC. They say:

“Purchases and sales of cryptocurrencies other than BTC (altcoins) are currently restricted. Please accept our apologies for this inconvenience.”

It’s unclear what exactly happened with the story seemingly in development, but Japanese mainstream media is already taking an interest according to reports, despite it being nearly midnight there.

The little known blockchain based NEM currency is popular in Japan, with the JPY trading pair handling the most volume.

Price however fell today by nearly 20% on the news, with NEM’s market cap now standing at $7 billion from an all time high of $17 billion at the beginning of the year.

Coincidentally, both exchanges are/were based in Japan, with the country so once more suffering shocking news of an incredible theft.

MT Gox still holds 200,000 bitcoins which remain in bankruptcy proceedings with no sign of it changing any time soon.

Whether Coincheck will go the same way, remains to be seen. But while MT Gox back then traded only BTC, Coincheck has many crypto pairs.

The unregulated exchange thus might try and keep on running, but as this is a developing story, little is clear, with Coincheck promising an update.