Our elite still doesn’t get it. After turning their heads for much of 2016 and 17 in their glittery towers, civil service halls, and business rooms, they have now become a bot like virtual signaling copy clone.

It is fashionable to say, in these circles that hide behind the snowy mountains of Switzerland, that this new technological innovation is a bubble, whatever that means.

And sounding tough, while probably having no clue whatever what one is saying, is even more fashionable. Here is Maybot, to the delight of the leftist press which gleefully says: “Theresa May ‘very seriously’ considering taking action against digital currencies.”

They suddenly forgot they hate her guts, just as they forgot she is so weak she can’t ban her own ministers from her cabinet. But Maybot being Maybot, maybe she now thinks they are her friends and not out to get her votes.

I was never invited to this Davos thing before I became president, Trump reportedly said, as if we are to believe the billionaire, who has appointed the banker’s lawyer to the SEC, is an outsider.

Speaking of which, the unelected Jay Clayton did not think of a better time to tell us that “we” will not allow innovation to “disrupt our commitment to fair and sound markets.”

Fair and sound. If we ignore the trillions of debt our countries owe because they gave our money to the banks. Extremely fair indeed if we ignore SEC’s discriminatory laws whereby the rich (accredited investors) are, by law, fully excluded from any of the SEC’s requirements, while the real “we” has to face years of bureaucracy that in the end is met with just a “no.”

That’s as fair as hierarchical chimpanzees swimming in spacious saunas during icy winter while looking at their “inferiors” freezing to death.

But they all know all they have is words, that’s why they try and brainwash us by constantly repeating the same thing. However, no one in this space could have asked for a bigger endorsement than Soros:

“Dictators turn to Bitcoin to build investment abroad,” he reportedly said in as fine a projection as you can get. This is after all a man of such infimity, that his much ideologically aligned leftist Paul Krugman honored with this statement:

“Nobody who has read a business magazine in the last few years can be unaware that these days there really are investors who not only move money in anticipation of a currency crisis, but actually do their best to trigger that crisis for fun and profit.

These new actors on the scene do not yet have a standard name; my proposed term is ‘Soroi’.”

France, a country of prosperity that by history knows much strife, tends to be far behind our lands, and when liberating ideas get there, the authoritarian inclinations of their elite tends to have terrible results.

It is France, after all, that is know for some of the worst outcomes of the enlightenment ideals. While Britain enjoyed a glorious revolution a century before, and went to conquer the world, the unresponsive French elite (featured in the header image) led to a reign of terror within their shores.

“[The IMF] doesn’t look at the least regulated parts of the sector: bitcoin, cryptocurrencies, shadow banking, the most aggressive operators on the financial markets, we have to have a discussion about this,” Macron said.

Have a discussion with who? Your two decades older wife who most probably runs that ancient land with your face on the front? Or is the discussion to be had with the out of touch elite?

How about asking your own French countrymen? Try a referendum if your kingship dares. Ask them if they really want to become socialists at the mercy of an out of touch stupendously wealthy elite that plunders the globe, or do they want proper democracy in a market of digital currencies where they have free choice and a free, unforgeable, vote?

We know the answer by no faked poll. This space has boomed to an almost a trillion dollars market cap. Because the people see what is obvious, as it is obviously in their self interest. 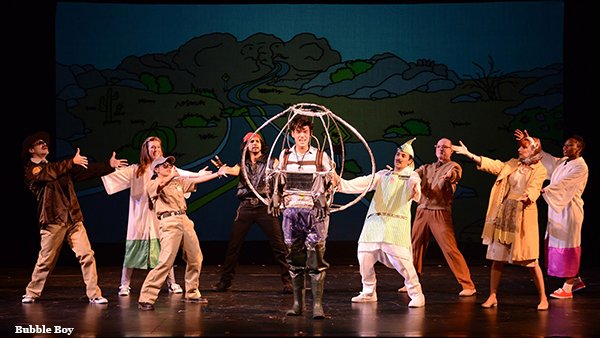 A money owned by the people, run by the people, in their free choice of the market, is necessarily far better than your communist dictates of how much inflation should increase or decrease, of how much you should give to the banks or not, while consulting in no way the great public.

You steal and plunder in your glittery halls, and yet you say we are in a bubble. No, you’re in a bubble. And just as your ancestors have found while in a bubble force has no role, for the force of the people is far grand, so too might you, whether in China, in Europe, in Davos, or in the streets of London.

You propose rational laws, we listen. You don’t, we ignore you as bubble boys. For in this age where we have far greater skill, and where towering intellectuals that have stood the test of time, like Hayek, build our foundations, your words have no ear in this global frontier. Unless they are based in that ultimate ruler of all things: reason.

The Counter Revolution, Can it Win?