Ethereum and bitcoin have not been so close in market cap for a long time, with ethereum standing at $103 billion, while bitcoin is at $185 billion, down considerably from its all time high.

Ethereum’s market share has further risen to 20% of all digital currencies and tokens, while bitcoin’s is down to around 35%, nearly halved recently.

The ratio between ethereum and bitcoin has also been rising five fold, from one eth being 0.02 BTC, to now 0.1.

The two, of course, have vastly different supplies, eth at 97 million while bitcoin is at 16 million. Due to that discrepancy a higher price for bitcoin might be expected, but eth’s price is now to where bitcoin’s was around this time last year.

Ethereum’s price would need to rise by around $800, in effect nearly doubling, while bitcoin’s price remains at the same level, for eth to overtake btc in marketcap.

Can it do it? Well, it nearly did during spring last year when eth was just around 5% market share from overtaking bitcoin.

Among many reasons, scalability was one contributing factor towards it because bitcoin can no longer process more than around 300,000 on-chain transaction. While ethereum is currently processing around one million transactions at a fee of just five cent.

Ethereum furthermore plans to replace the energy intensive proof of work mining algorithm with a proof of stake consensus model, whereby all you need to validate transactions is just eth you stake and a laptop.

To say little of its far bigger use cases due to programmable money functionalities through smart contracts, which promise to disrupt all sorts of industries, from supply chains to music.

But while an ordinary man down the street vaguely knows about bitcoin, few have heard about ethereum, as shown by the Google search trends:

That might mean ethereum is at the level bitcoin was in 2013, a fairly little known public blockchain that nonetheless had many enthusiastic supporters.

But ethereum has grown far faster in adoption, which might suggest bitcoin’s trailblazing has made the path easier for newcomers.

Eventually, therefore, individuals might become more familiar with bitcoin alternatives and their differences, not least because of ethereum’s dapps and tokens ecosystem, where many innovative projects are being built. 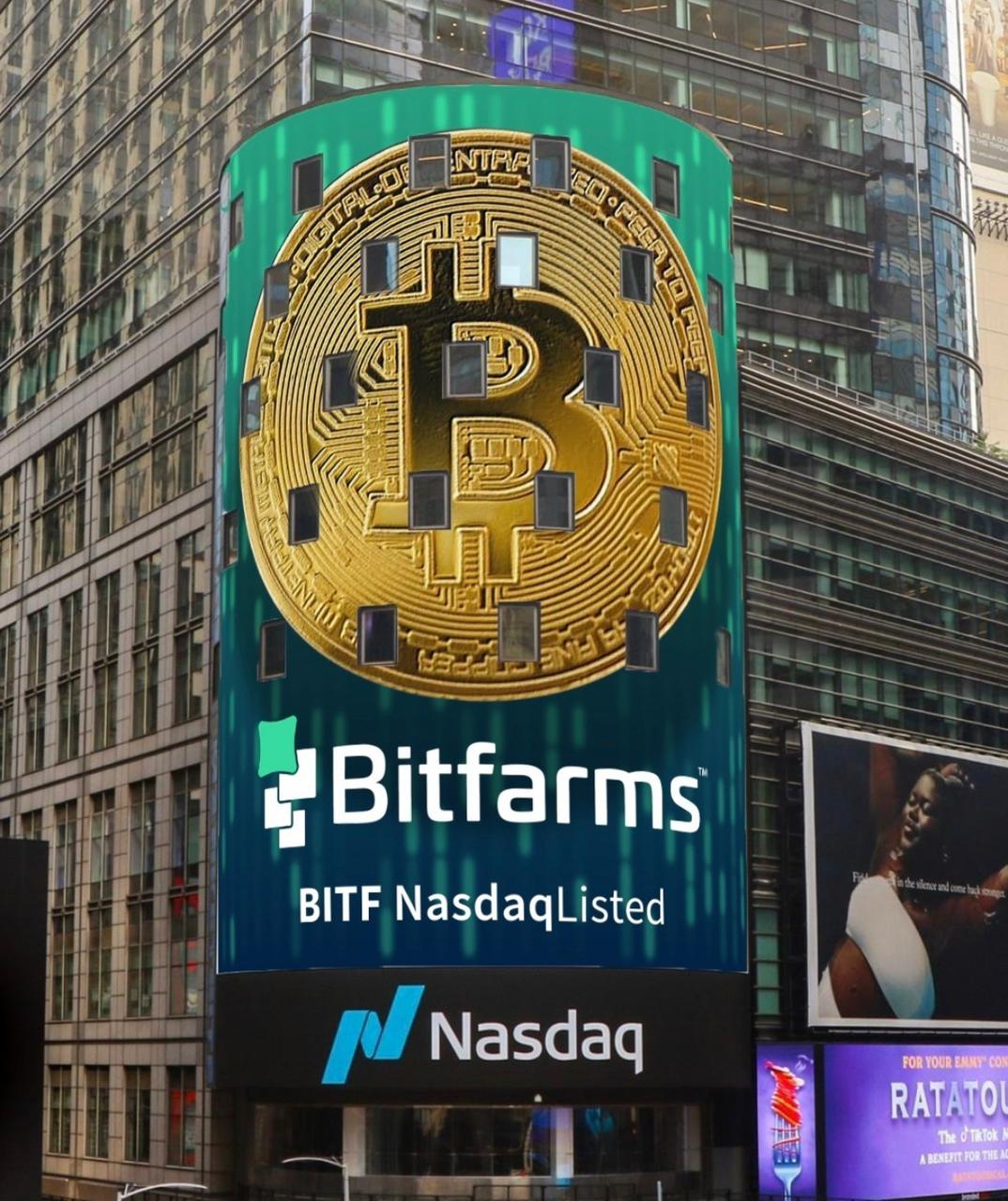 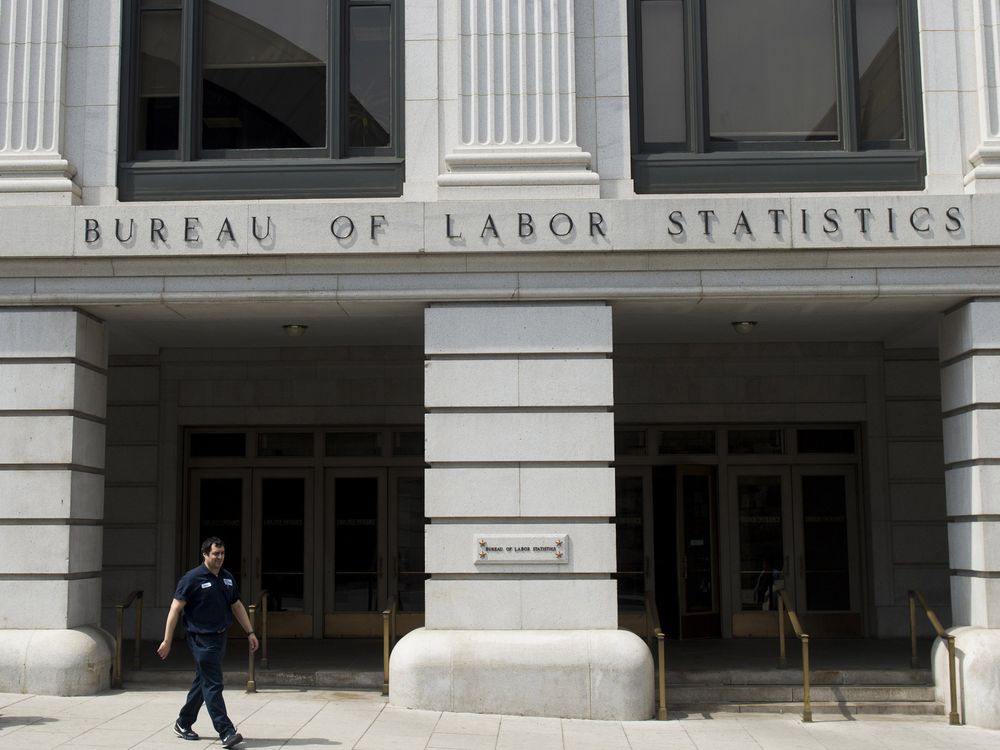