Editorial Bears Are Back in Red Winter Town, Lambos Cancelled, the Story of Bearwhale – Trustnodes

Bitcoin has seen the worst correction since 2013 when bearwhale put up a huge wall of 30,000 btc. We know, because we were there and stayed up all night to see a defining moment in crypto history.

As can be recalled, when the wall showed up at $300 precisely, there was widespread astonishment. The exchange we can’t quite recall (probably Bitstamp), but all other exchanges froze in their footsteps.

The entire crypto world was staring at this 30,000, and for about a minute or two, maybe five minutes, no one quite knew what to do.

Chatrooms lit up. There was slight selling in other exchanges, but curiously, on Bitstamp, some brave bulls begun to timidly buy very small amounts. Perhaps to test if its all real, but that testing turned heads.

They are buying, omg, they… guys. Other exchanges froze again and stopped selling, while chatrooms begun cheering the little bulls… are they for real, what if we buy it all, can we, what if this a sign of the bottom.

Timid bulls were then joined by more courageous ones, market buys so slowly starting to crash against the wall as sentiment turned towards cheering the fighters with a community gathering to take down the bearwhale.

After hours of action, all of it was bought, with price then rising probably to at least $500 if memory can recall. Although it did then go on to fall to $150 before the amazing bull run begun in 2016, raising the price to heights of $20,000.

Songs were not sung, but much art was dedicated to bearwhale, including the featured image above as it galvanized a community which saw itself winning a battle with 300 then becoming a meme.

Price will fall and rise, but the invention will stay on for the ability to exchange value without a middle man is certainly valuable. And more broadly, a code based global network that automates many functions is most probably far more efficient in many ways.

So while these corrections come and go, the ecosystem and the range of probable applications for the technology continues to grow, allowing cryptos to come back stronger after each crash: 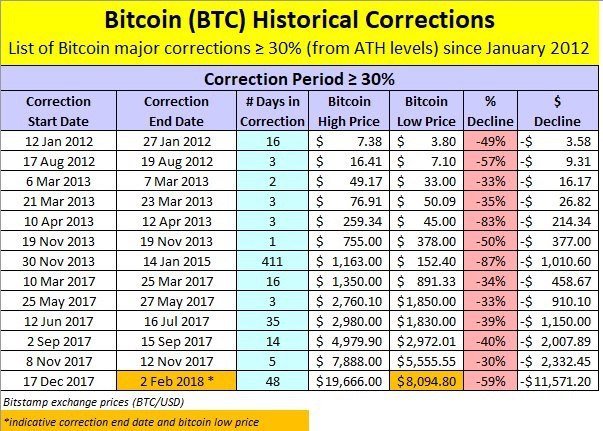 And for those of you who like to keep up with Metcalfe’s law of network effects, someone tried to measure it for eth in line with its growth, although we have not verified the veracity of the below chart: 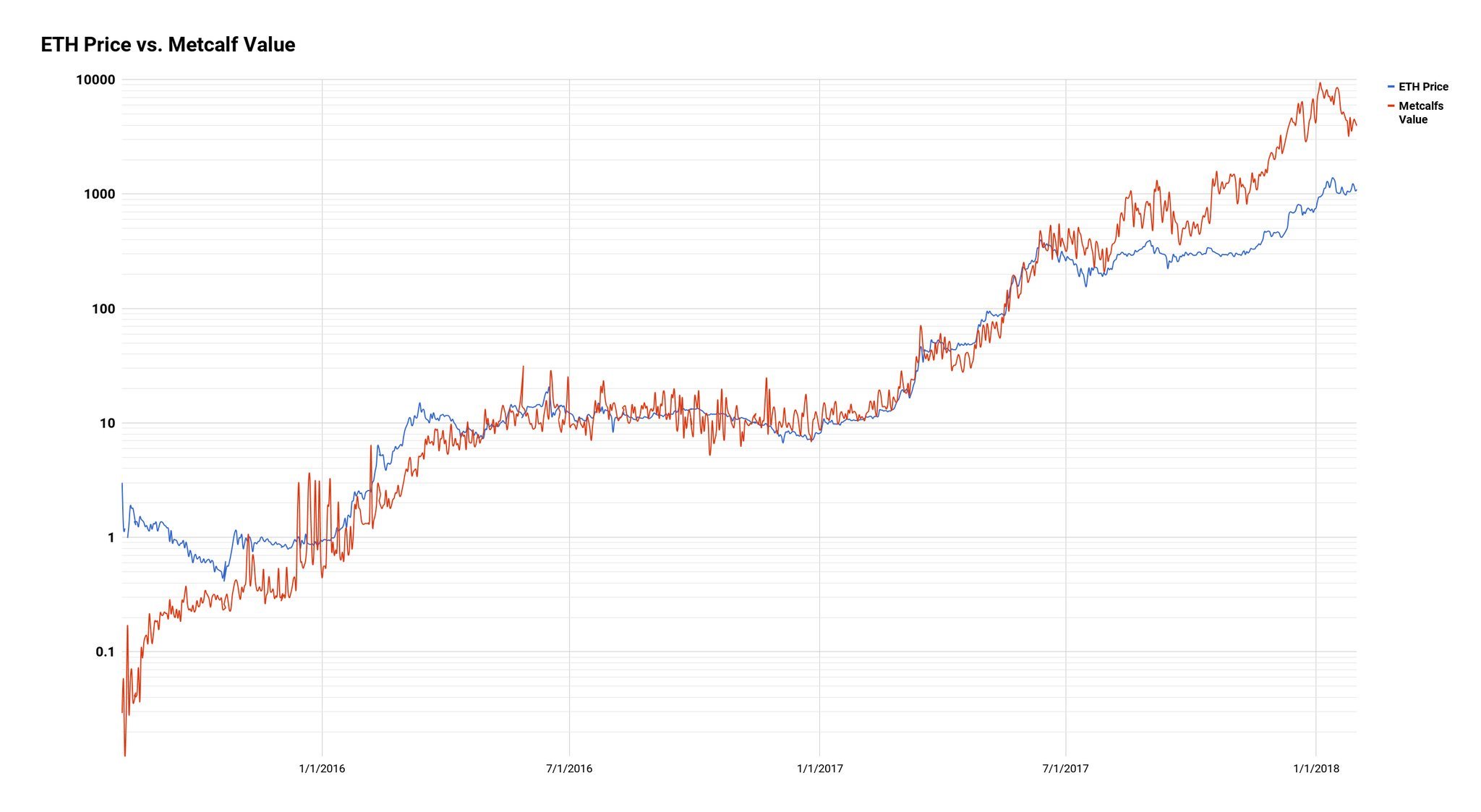 But whether crypto will come back stronger than ever after this crash again, time will tell. With Emin Gün Sirer, a Cornell Professor and long time follower of this space, probably saying it best:

“For most people, this is their first big crypto market downturn. First, I’m sorry, but this high variance is why everyone loves these assets. They’re not Union Pacific, not Stores of Value. They move. Just as much down as up. The question you’re asking is: Why?

Be wary of anyone who has an explanation. Disregard everyone who finds easy answers in charts. Ignore idiots with undergrad econ degrees who try to pass themselves as experts. And definitely let the trader/loser crowd inhabit basements, where they periodically get wiped/rekt.

The bottom line is that no one actually knows the causal relationships. Was it worries about Tether’s solvency? Was it something else? Frankly, no one knows, and much more crucially, it’s not important. These conditions never repeat themselves.

Even if someone were to present you with a plausible explanation, **as well as definitive proof for that explanation**, it wouldn’t be useful, because markets are very complex and the chances of us encountering this condition again are zero.

Almost the entirety of all prices are based on speculation. It’s all those idiots who rushed in at the same time, who are rushing out at the same time. We have seen the problem, and it’s us.

What matters now is what your reaction ought to be. Should you sell everything? Or HODL like all the daytraders told you to do (while they dumped their holdings onto you)?

Don’t do either of these things. I know many of you are doing both, as we can see it in the price. They are all equally dumb.

You should only invest in and hold coins which you believe will be used, extensively, in the long run. If you bought coins on a whim, without an investment thesis, based on hype, well, they are pure speculation.

When the entire field is red, we have an information flow problem. Not all of these coins share the same fate. They are not all on the same trajectory. If their prices are moving in tandem, there’s something wrong with how people equate them to each other.

This is a time to revisit your investment theses. If you cannot answer the question of “who would desperately want to acquire this coin in the future, and for what purpose,” then it’s worth re-thinking your position.

If the coin isn’t fully operational, if there’s a gap between the coin as it is now and how it is supposed to operate in the future, you should ask many more questions, like a VC. Can the team take it there? Is there a feasibility study? Are there technical or UX problems? etc

At the end of the day, cryptoassets are just like every other asset. You need to have a firm investment thesis, and you should reevaluate it as more information becomes available.”