The First PoW Bitcoin Like Token Launches on Ethereum 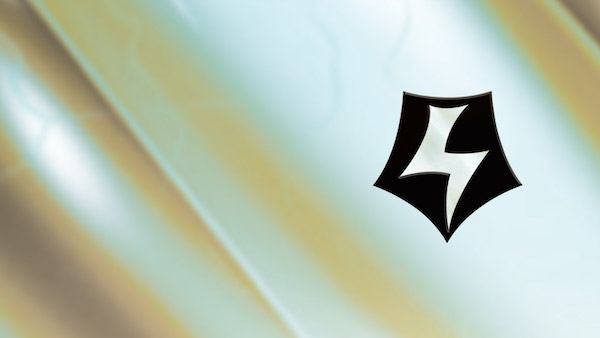 You can now run bitcoin on top of ethereum, or something like bitcoin, all fully furnished with the 21 million limit, a halving every four years, and the Proof of Work (PoW) mining.

It does not, however, copy the bitcoin balances, so 0xBitcoin started from zero blocks, but it does employ the same coin distribution method as bitcoin or other public blockchains.

Ethereum is Turing complete, which means you can run any application on top of it, including ethereum itself or, in this case, bitcoin.

But why bother? Nick Johnson, an ethereum developer, says: “Fun project! The PoW bit seems a bit superfluous, though, since it’s already secured by Ethereum’s PoW,” before further adding:

“PoW mining serves an economic purpose – it imposes a minimum cost for double-spends. That doesn’t exist here, so the mining is just a way of imposing a cost on people in return for tokens. That seems a bit silly to me; some kind of random allocation would be much better.”

Blockchain based Proof of Work or Proof of Stake is a very complex mechanism which does indeed prevent double spends, but does also provide a somewhat fair method of coins distribution.

A random allocation wouldn’t be that fair because there is no work to it, but if energy is actually expanded towards creating something, then its value might have a base floor of the amount of the energy that was used.

Moreover, the security Proof of Work provides in public blockchains has by history been shown to largely be superfluous as no one has really bothered to attack a blockchain, except for as a proof of concept.

Indeed Nakamoto himself said he conceded the point that it could be done, but doing it is pointless. In addition to security, however, the somewhat fair distribution Proof of Work provides has not really been replicated in any other experimentation.

That’s if one discounts the simple conversion of fiat to tokens out of thin air, something which might have legal implications if SEC views them as securities or utility tokens.

With a Proof of Work token, SEC would probably have no jurisdiction as someone is not investing money in the expectation of profiting from other’s efforts, but would instead themselves be expending efforts to create value.

Once some level of distribution is reached, and if it attracts a sufficient market, then the design could perhaps be changed to Proof of Stake, so that one earns “interest.”

We can imagine many other potential innovations arising due to something brand new public blockchains do not have – a get go level of security.

Making 0xB perhaps the most innovative token since the DAO as it could create an entire new field where projects are funded not by direct fiat conversion but by expanding energy, with everyone else able to likewise freely join.

We’d call this new field energy tokens, or enta for short, to distinguish them from ICO tokens or from public blockchain coins.