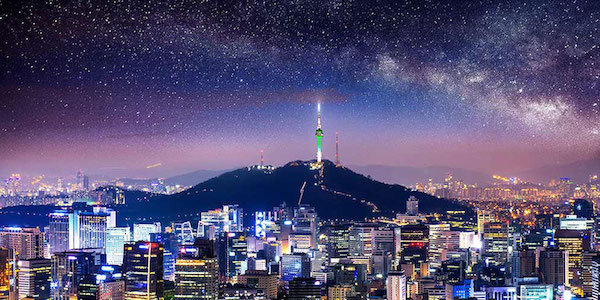 The Lady might not be for turning, but South Korea’s government certainly seems to be. After considerable public opposition to suggestions of an outright crypto ban, which was on the verge of leading to an exodus of sorts by foreign companies, government officials have now come out in support of “normal” crypto trading.

According to local media, Choe Heung-sik, governor of the Financial Supervisory Service, said earlier today that the government will support “normal transactions” of cryptocurrencies.

What that means exactly is unclear, but the remarks were made during a meeting with South Korean crypto exchanges where Heung-sik said they “will support (cryptocurrency trading) if normal transactions are made.”

With South Korean exchanges generally responsive to their proposals, the government there now seems to be happy with how things stand, Heung-sik going so far as stating: “the government will encourage banks to make transactions with cryptocurrency exchanges.”

Crypto adoption in South Korea has hit mainstream in awareness, with the country handling considerable trading volumes for all top cryptocoins.

Such increase in volume coincided with China banning crypto trading, closing down their exchanges, leading some to suggest they might have set shop in their neighboring South Korea.

But even within the country itself, plenty of news has come out from their industry adopting blockchain tech, including their biggest company, Samsung, which has joined the Enterprise Ethereum Alliance and has now seemingly moved into bitcoin mining.

While a popular South Korean giant, Kakaotalk, launched a crypto exchange of its own, Upbit, which has seen significant volumes.

Moreover, just how much crypto has spread in the country was shown by 200,000 South Korean citizens signing a petition against the proposed crypto ban, something which might have played a considerable role in the government’s back down.

The situation does however still remain somewhat uncertain in the country, especially when compared to the very crypto friendly neighboring Japan. So we might have to wait for further signals from South Korean officials to better see in what direction they wish to go as far as this space is concerned.