Editorial,Litecoin,Ripple,Trading The Outlook Appears Bleak According to This Week’s Crypto Technical Analysis – Trustnodes 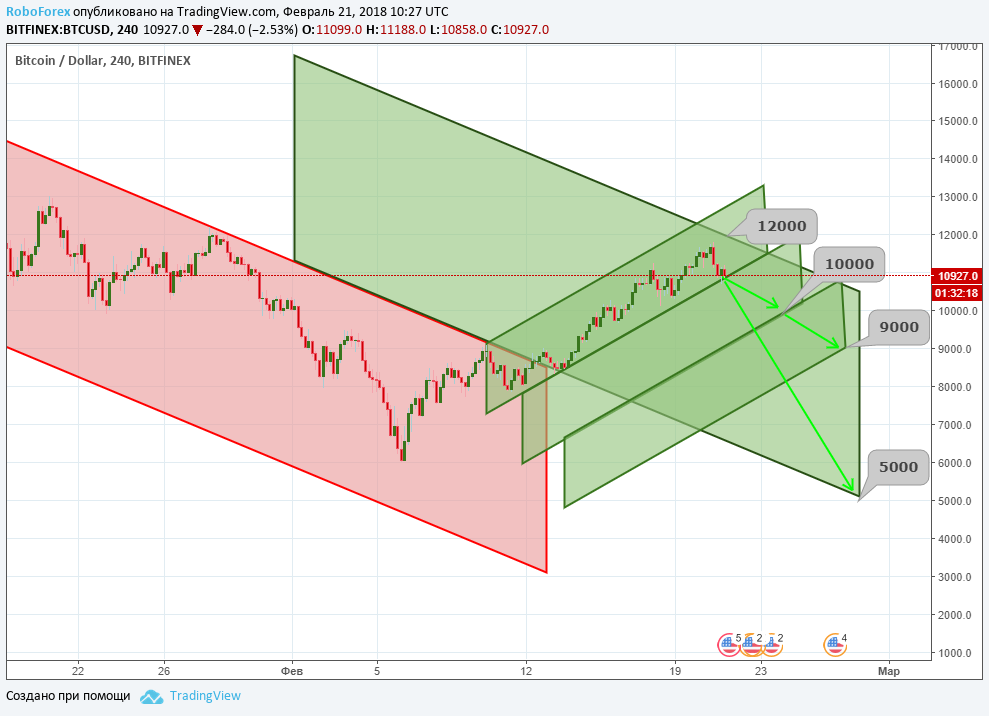 Bitcoin price managed to break out the long term descending channel resistance and went into the projection channel. This breakout enabled forming an uptrend, and, by now, the price is just a bit short of $12,000, still unable to hit it.

Currently, the short term ascending channel support is being tested, and in case this attempt is successful, the price may hit the lower projection channel target at $10,000. Then, the price may fall step by step till $9,000, which is the support.

A wild downward breakout is also possible, as well as a mid-term downtrend, and if this is the case the price may well hit the lower support at $5,000. 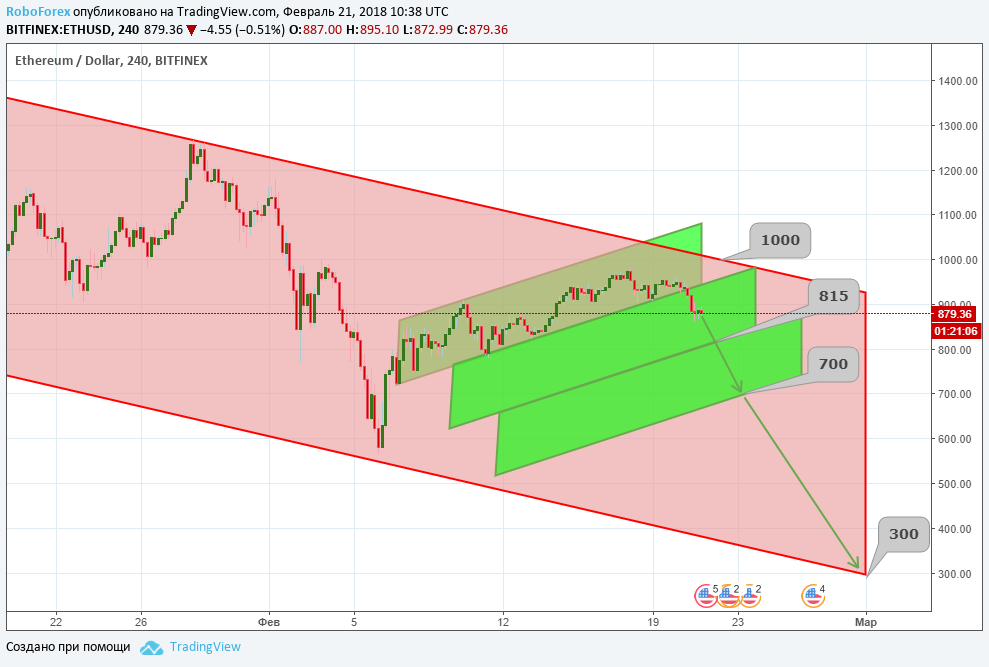 Ether is trading within the same descending channel as before, but is now experiencing a pullback upwards. The price is heading towards the resistance, which lies at the important round number of $1,000.

In the short term, the local trend may have changed, as the support of the uptrend channel has been broken out, and the price has fallen into the projection channel, heading down to $815.

After this target has been tested, the price may fall further till $700. The overall trend is still descending, its target being as low as $300. 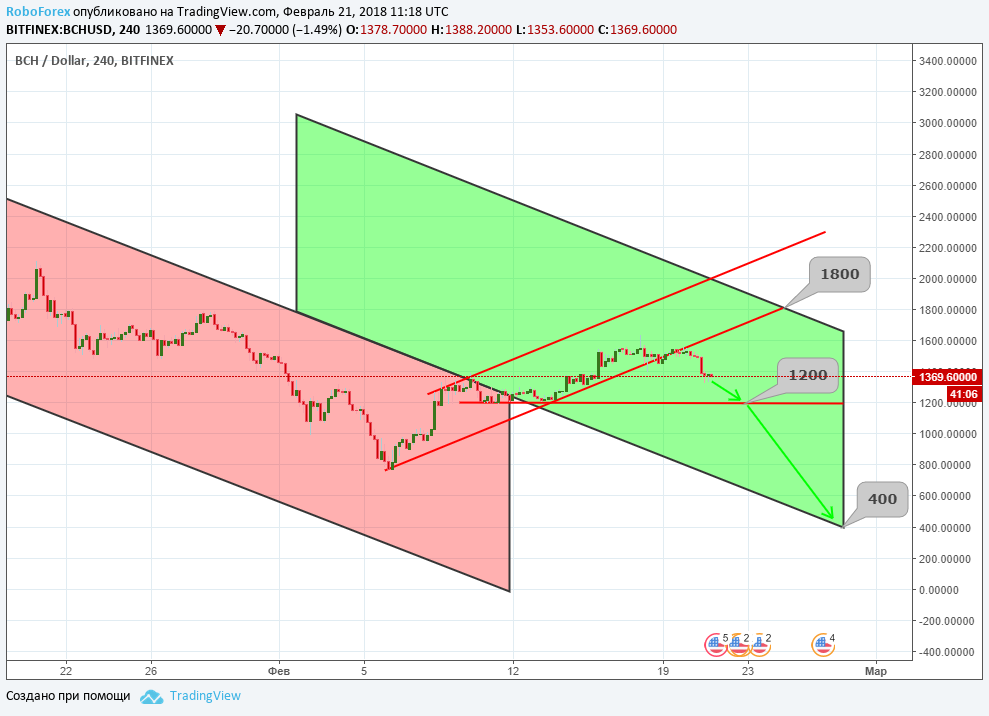 Bitcoin Cash went above the long term descending channel resistance, which allowed it to enter the upper projection channel and outlined a new short term ascending trend. The target of the latter may be around $1,800, which is the mid-term channel resistance.

Speaking short term, the price is breaking out the ascending channel support, with the closest target at $1,200. This is exactly the level determining the next trend phase, with many things depending on the market’s reaction to it.

With the support at $1,200 broken, the price may well hit the low at $400, but, if this is the case, it will probably happen in around a few weeks. If, on the contrary, the price bounces off $1,200 upwards, this will mean a new bullish impulse. 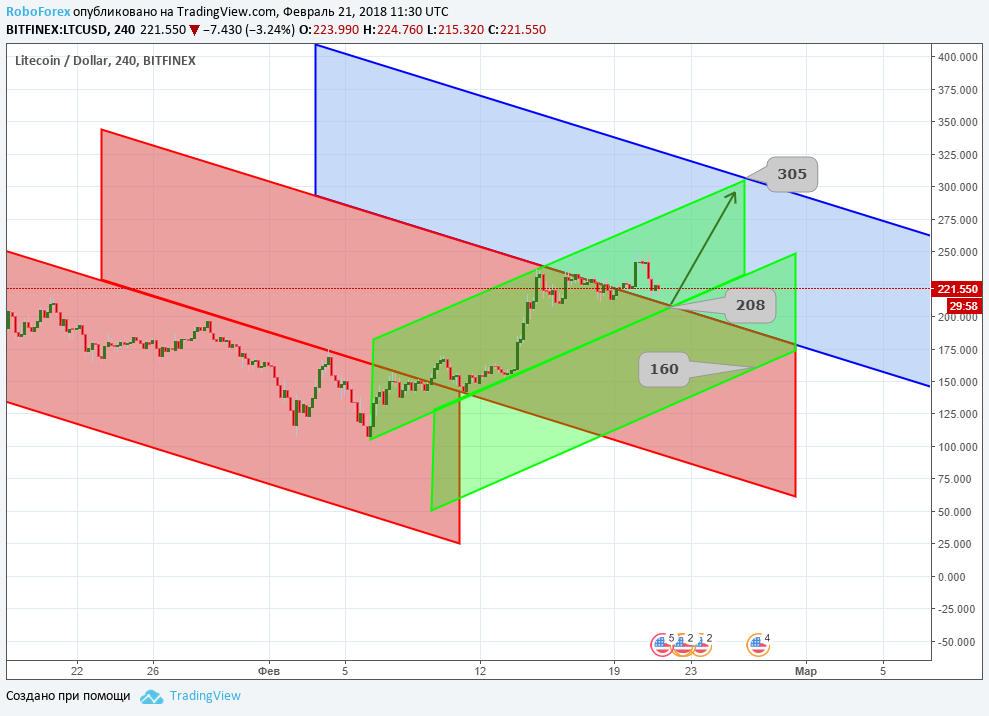 Litecoin has probably gained more momentum than many other cryptocurrencies out there. The primary descending channel resistance has been broken out, and the price has headed into the second projection channel. 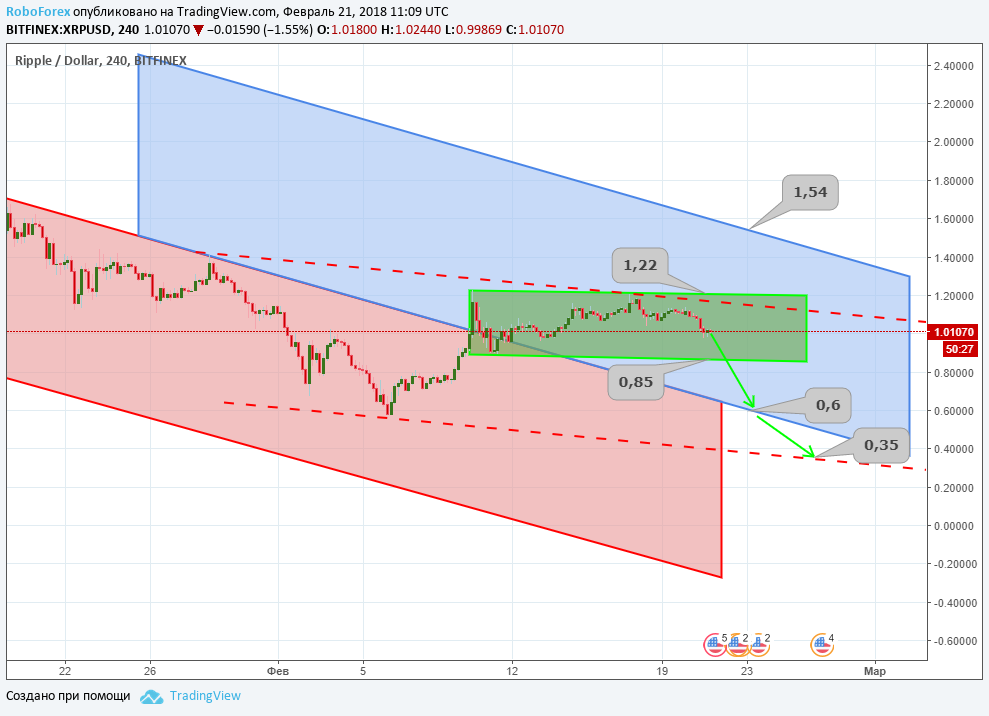 Like many other digital coins, Ripple has entered the ascending pullback phase by breaking out the previous descending channel resistance. The main target within the current projection channel is probably its resistance at $1.54.

The current status quo shows Ripple is likely to start trading sideways, within the support and resistance of $0.85 and $1.22, respectively.

The market expects the resistance to get broken out and the uptrend to continue, while if the support is hit, the price may well fall to $0.60 and then to $0.35.

One Million ETH Withdrawn From Exchanges