Turkey and Iran Consider Issuing Their Own National Cryptocurrency 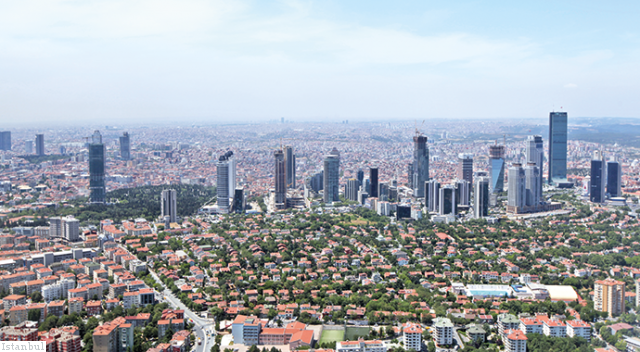 Ahmet Kenan Tanrikulu, former Industry Minister and the deputy chair of Erdogan’s coalition partners the Nationalist Movement Party (MHP), has placed crypto on the agenda in Turkey with a 22 pages report on the matter, according to Middle Eastern focused media. He said:

“We need to create the infrastructure for the blockchain database. There are nearly 1,400 digital currencies in the world today and many countries are using them. We, too, can create a digital currency, based on companies in the Wealth Fund.

Since the demand exists, we should create and release our own digital currency. Opposing those currencies is meaningless. This is a national issue which requires a national consensus.”

The proposal seems to suggest creating a crypto backed by the assets of Turkish businesses, such as their stock exchange, to address volatility.

More widely, the report argues for the regulation and taxation of cryptocurrencies, rather than their dismissal, because according to Tanrikulu, Turkish citizens are using digital currencies like bitcoin and ethereum.

“The introduction of encouraging regulations after assessing all kinds of risks would enable us to generate revenues from the cryptocurrency market, especially from bitcoin. In this context, the country needs a bitcoin bourse and legislation to regulate this realm,” he said.

This change of mind from a country where its lawmakers had taken a very aggressive stance towards digital currencies comes just weeks after the first international shipping supply from Russia to Turkey was completed through a crypto payment.

How the proposal will be received, however, remains to be seen, but another regional power, Iran, is also considering issuing its own cryptocurrency.

Iran’s IT minister, MJ Azari Jahromi, publicly revealed the purpose of a meeting with the state owned Post Bank of Iran. Jahromi says, according to a rough translation:

These are just the latest countries considering issuing their own crypto. China was arguably the first to mull the proposal all the way back in 2016. That seemingly went no where, with the country instead shutting off itself from this space by banning crypto exchanges.

The Bank of England has also considered doing something similar in 2016, but following recent comments by Mark Carney, that appears unlikely to go anywhere for now.

Singapore has arguably gone further and has actually completed two phases of a pilot to tokenize their dollar through the ethereum blockchain. They claimed a number of savings and efficiency gains, so we’ll have to wait and see how that goes.

But arguably none of the above three countries needs their own crypto, although they may see benefits from it through reduces costs and increased efficiencies.

Yet there are some countries which do actually find it necessary to employ blockchain technology, such as Venezuela which has been reduced to its knees due to projected hyperinflation of 13,000%.

They have issued their own Petro oil token, and are seemingly planning to issue Petro gold in a curious twist of geopolitics.

We have long argued in these pages that blockchain technology has strategic implications and now we are seeing them. Such implications we think the British civil service understands, just as most probably does Putin personally.

At this stage, they probably all do, and if they don’t, they probably will soon. For there is a race underway to lay out the infrastructure that can be compared to the 1800s railways, and in that race, being second by fighting the technology itself or by dismissing it, rather than by utilizing its many superior capabilities, is probably the same as being last.