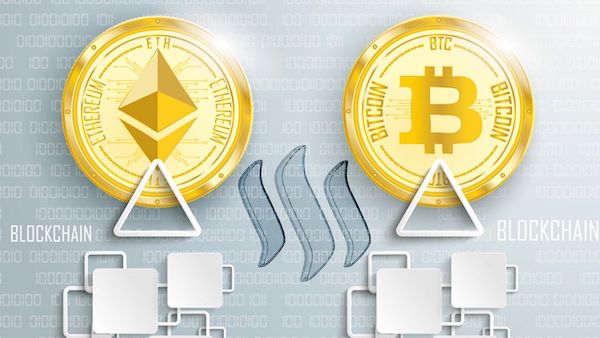 Google searches for bitcoin and ethereum have considerably fallen recently from a high of 100 to now just 25 according to google trends.

Bitcoin in particular has been falling since December, with google searches now standing at the same level they were in October-November.

Interestingly, the countries most interested in bitcoin have also changed. It used to be primarily African countries that showed most interest, but now it is mostly developed economies:

Ethereum has a similar story. While it managed to regain a high level of interest in January, after a fall in December, it has been falling since down to around 25, the same level as November.

That trajectory seems to have followed eth’s price movement almost to the dot, showing a clear correlation of almost 1 to 1.

The direction of the cause and effect, however, is unclear because google searches do not appear to be a leading indicator, so seemingly lagging behind price movements.

The two, therefore, appear to be moving in unison, with lower price due to lower levels of interest and vice versa once that changes.

When that will change no one knows, but bitcoin’s transaction numbers have fallen down again to around 150,000, the same level it had some two years ago.

While Ethereum’s transaction numbers are down too, handling some 730,000 yesterday, the same level it did in December.

A downtrend of sorts therefore has been on-going for the past two-three months, with other data, such as online comments, showing lower activity too.

It could simply be the case of they came, they saw, they went, with this behavior somewhat typical and appearing to be cyclical whereby exuberance gives way to some quieter times.

That might mean sideways action, with a slight tint of downwards. Ethereum, for example, might close February at the same price it opened, around $800-$850.

No one is yet pocking it with a stick, perhaps because they’re all preparing to say this is now stablecoin, not volatile, and a store of value.

But if we can be sure of anything is that the rollercoaster will start again. So for now, we can just sit back and enjoy the nearing of spring, and some quieter time.