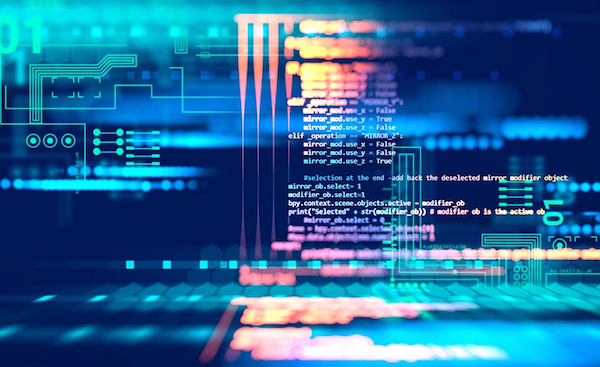 Anoop Nannra, an industry veteran and a technology strategist at Cisco’s Corporate Strategic Innovation Group, said while the internet democratized access to information, blockchain “is actually democratizing innovation itself.”

“If you look at where innovation is happening within the blockchain stack it’s at the protocol layers, at the smart contract layers, even at the ledger storage itself, what you’re seeing is a global impact in people’s ability to deliver value into these spaces with technology,” he said.

Seemingly referring to the ICO phenomena – that have led to billions in funding for new projects – and referring to even DAOs which give a new twist to start-ups, the tech strategist said:

We’re seeing innovation where companies are now being formed by groups of people banding together and saying, ‘Hey, let’s go and make change, and deliver change in the world,’ and that’s fascinating for us.”

Cisco has led the Trusted IoT Alliance with the tech giant focusing on blockchain’s application in the shipping industry where they found out something interesting, according to Nannra.

“As we look at the work that’s happening in the supply chain space broadly when it comes to blockchain, what we’re starting to see is the emergence or the transition from supply chain systems, supply chain networks to almost demand chains.”

He says blockchain’s application has led to markets for data due to its transparency in revealing say which supplier is on time and provides the highest quality:

“As a marketplace, now what you’ve done is you’ve now created net new opportunity for those suppliers, and at the same time for other suppliers who are in other ecosystems that we may choose to go off and address.

We now have a root of trust that we can point back to around the genesis of high quality, high delivery reputation and leverage that in our own ecosystem. So, we could actually accelerate the growth of our ecosystem with these mechanisms.”

Blockchain technology, in combination with other advances such as sensors, GPS and so on, can provide an immutable record of events to automatically show when deliveries were made, by who, and to what destination.

As this record can’t be changed, the end results for rating wouldn’t rely on subjective bias or fake online ratings, so objectively showing the facts as automatically entered when all these technologies are linked together.

Due to low, and even no, barriers to entry in this space currently, and because blockchains are open systems with tokenization increasing access, there has been a boom in innovation with established companies and start-ups alike racing to catch low hanging fruits.

The shipping industry in particular has been leading, but so has the energy industry, now the car industry, with the breadth of applications continuing to increase as code opens innovation to all.