The MT Gox trustee has sold half a billion worth of bitcoin and bitcoin cash between December 2017 and February 2018 it was revealed today.

Blockchain data analysis suggests the time of sale correlates considerably with the timing of the December crash and subsequent price falls in bitcoin.

MT Gox’s bitcoin addresses are well known as blockchain detectives spent months analyzing them. One such address shows 2,000 bitcoin held by the trustee were moved on December 18th. 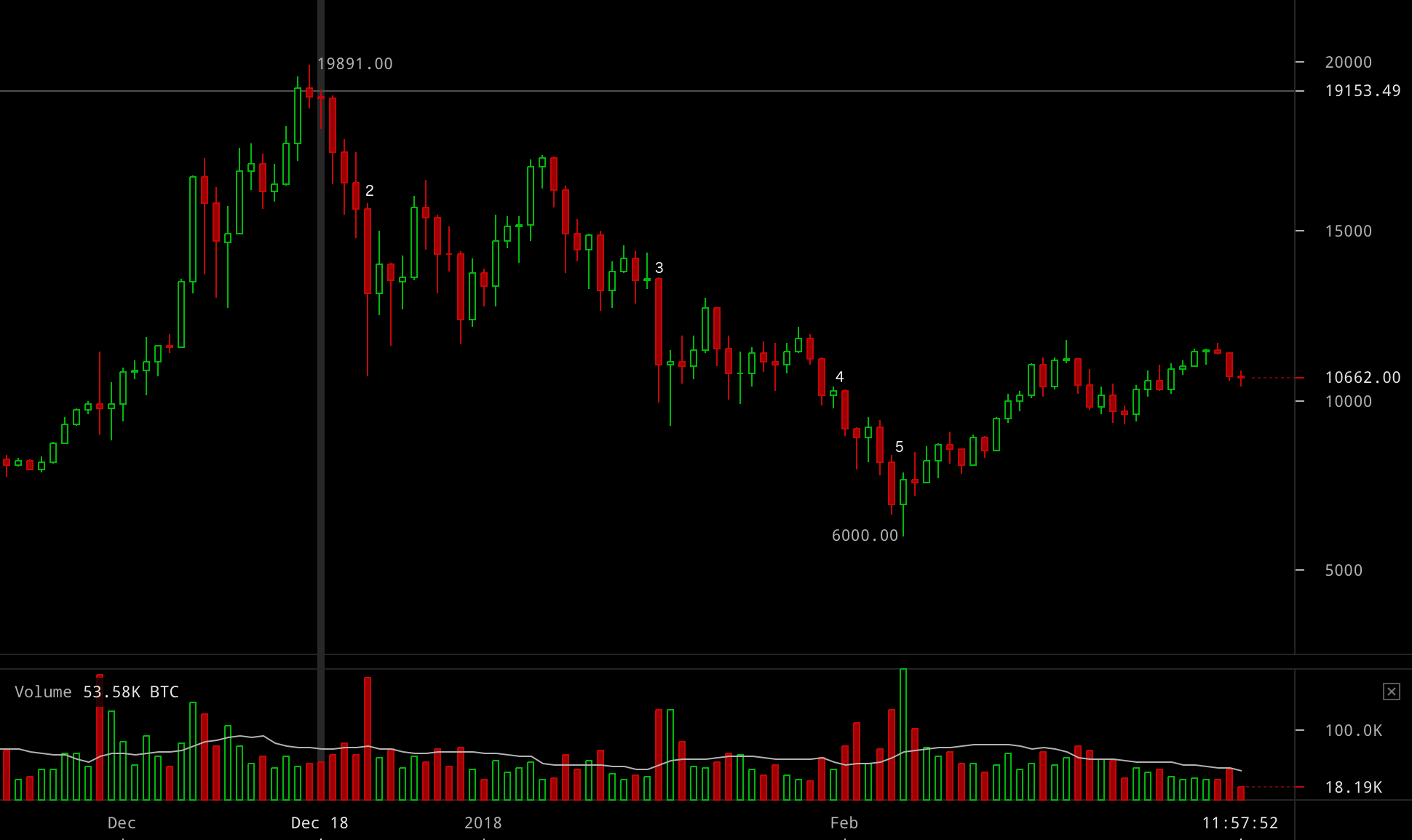 It appears he gave some time for the market to recover, then on the 17th of January at 3AM he sold 8,000 bitcoins. Crashing the market again.

He then sells another 6,000 on the 31st of January, but the vast majority was sold on the 5th of February, 18,000 in total. Sending the price to its recent bottom from which it then went on to recover and nearly double as the selling finally stopped.

This suggests the trustee has sold it all on exchanges, rather than Off The Counter (OTC), sending price down some 75% by perhaps placing market orders.

Moreover, since the addresses are public and probably watched, other market participants would have been aware of the move, but it might have not been clear these were going to an exchange.

Of course the price crash could have been caused by other reasons, but ethereum – which has its own fiat pipelines – did not move much for a long time, and even went on to a new brief all-time high in January, until sentiment turned.

The bitcoin sell-off therefore appears to have been specific to the coin as the sale of half a billion would have placed significant pressure on the price.

Which means this is arguably the fourth time now that MT Gox crashes bitcoin. The first time was in 2011 when MT Gox was hacked out of some half a million bitcoins.

Then in March 2013 when it was DDoSed, then in February 2014 when it went bankrupt, and now in 2017-8 following the peculiar decision of the trustee and the Japanese court to sell 35,000 bitcoins and bitcoin cash.

Bitcoin Edgy Ahead of Futures Expiry

Why don’t the institutions looking for entry into cryptocurrency market approach this man/company and buy it from him OTC instead of crashing the market?

Either because he is a stupid idiot or it was his intention to do so maybe on sy’s request.

Educated people making a mockery of everyone.. No excuse for their actions, many people must of lost money when the price dropped from 18k because of these morons. What kind of poor ethics is it to dump so much coin into a market at once? Shame on you! Karma is a btch

What is Marco Rubio doing in there?

That was just 18% of the MtGox holdings – there’s plenty more where that came from !!!

The remaining 160K coins will not appear on the market. Once the judge allows MtGox to enter Civil Rehabilitation then the remaining 160K btc are not governed by bankruptcy law which required cash payouts to claimants. The remaining bitcoins are merely corporate assets that must be returned to stockholders. And the stakeholders in MtGox– Karpeles, and some would argue, all his customers overwhelmingly prefer bitcoin to cash.

Since there will be no legal reason to sell the bitcoins they will not appear on the market.

There has never been a better time in history to invest in cryptocurrency and make extraordinary profits.

Even if you missed the first huge Bitcoin run up, you still have the chance to make it big.

While everyone else is busy dumping their coins, these smart investors are taking advantage of the old adage: “Buy low and sell high!”

What if it were that easy to pick the right coin at the right time?

And for good reason…

Watch it now to see how they’re pulling it off:
http://clickmeterlink.com/cryptoinvestors