Coinbase Moves Into the British Market, Gets Barclays Bank Account, Gets FCA License 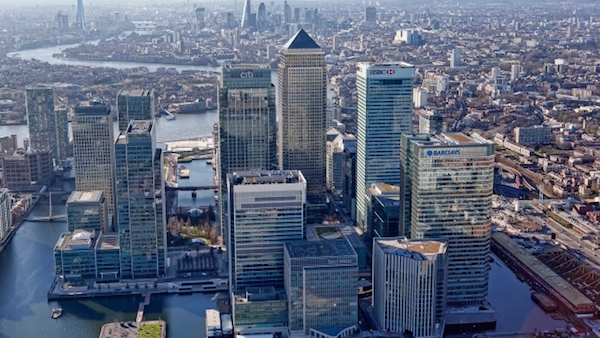 British cryptonians can now instantly withdraw from Coinbase after the biggest crypto-broker and exchange started rolling out faster payments following their opening of a bank account with Barclays, the first of its kind.

“We will start with a pilot, giving a small number of institutional users access to Faster Payments. In the coming weeks, we will begin rolling out to all UK customers, making the Coinbase experience increasingly easier,” the exchange said.

That means British Pound deposits and withdrawals will now be instant for the first time in UK, with British cryptonians no longer needing to wait five days for a SEPA withdrawal or deposit once it’s fully rolled out.

“The EU grew twice as fast as any of our other markets in 2017, and the UK continues to be our largest market here. In order to meet this increasing demand we plan to grow our London team 8x by the end of this year,” Zeeshan Feroz, CEO (UK) at Coinbase , said.

Coinbase has further announced they received an e-money license from the Financial Conduct Authority (FCA), allowing them to provide payment services and to issue e-money.

As Britain is still in EU, the license extends to all other European Union countries through passporting. However, it is not at this stage clear whether that will continue to apply once UK leaves the European Union.

But they have a bank account in Estonia, and Estonia’s regulators have been forward looking, so they can always serve the rest of Europe from there.

Making the Barclays announcement the most interesting aspect because British banks in particular, as well as banks in general, have been subject to wide criticism for anti-comeptitve practices for denying or closing the bank accounts of blockchain companies.

Yet that might be beginning to change with Israel’s Supreme Court forbidding a bank from closing the account of a crypto exchange.

Moreover, FCA in Britain has become aware of the issue. So perhaps this announcement is just one of many to come as UK tries to competitively position itself in light of an increasingly stifling regulatory environment in the United States.