Ice Rock Mining aims to bring Bitcoin mining to the investment world, which we believe has a long and integral role in the new forming monetary system. Our goal is to raise capital and scale up our mining business. We are currently in operation and already delivering returns to our investors. With Ice Rock Mining, investors will become our partners and share in the realization of profits, while ensuring themselves a stable and passive income. With today’s hash rates, our ROI (Return On Investment) to investors is over 200% per year, and could increase if the price of Bitcoin appreciates.

Ice Rock’s mining facility is located in a former Soviet military bunker. Its natural constant temperature is 12 Celcius, which can reduce the power costs drastically and allow for cooldown cost reduction. Moreover, our power costs are 0.03 $ per kilowatt hour – a very low cost of energy. We have no mortgage or rent to pay on our facility as it is owned free and clear by Ice Rock’s CEO, Malik Murzashev. These cost savings and other operational efficiencies lead to lower fixed costs and as a result, higher ROI. Right now is an exciting time in the mining space, if you are optimistic about Bitcoin, mining provides you with a generous return and full upside exposure. For those who have considered starting their own mining operation, Ice Rock provides you with similar returns without the operational headache.

IRM is proud to show our consistency as a start-up, and already operating business. Ice Rock Mining is the only mining company that actually works and profits the holders of their tokens, on an ongoing basis. Now IRM opens the sale of tokens to the second stage of the ICO, to increase the farm’s capacity and its expansion.

IRM’s reputation speaks for itself and is strongly supported by various facts and by real business (activities) that works every day. By investing cryptocurrency in our project, you can rest assured that you put money into business with real assets and real people.

Price for one ROCK2 token at the moment of release: 1 USD

All funds collected during the initial placement of the tokens will be distributed as follows:

The distribution of income will be made with a monthly frequency (once a month) from the moment of mining farm operation launching. Distribution will occur through a smart contract based on the Ethereum network technology.

The distribution takes place according to the percentage of the holders of the tokens from the total numbers of tokens sold.

Bonuses depend on the ROCK2’s tokens purchase time. 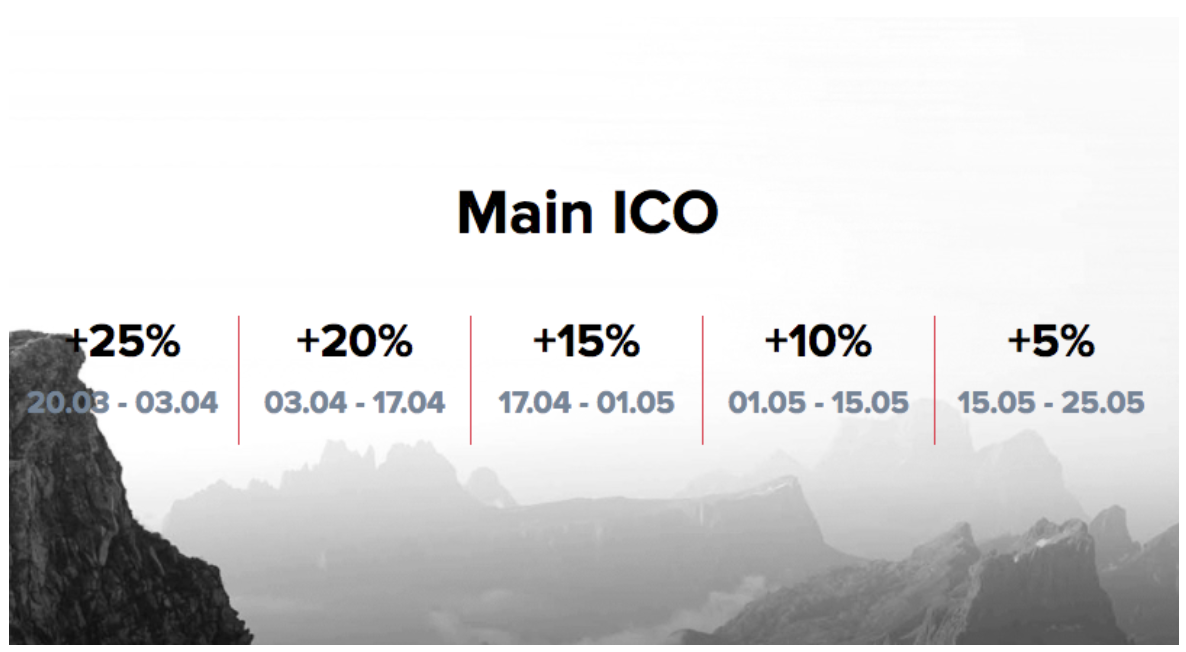 This is a press release. Trustnodes has not undertaken any verification of any of the above statements and any statement contained therein is not necessarily endorsed by Trustnodes. Readers are strongly advised to do your own research.