Bitcoin’s Average Blocksize Falls to its Lowest Level Since October 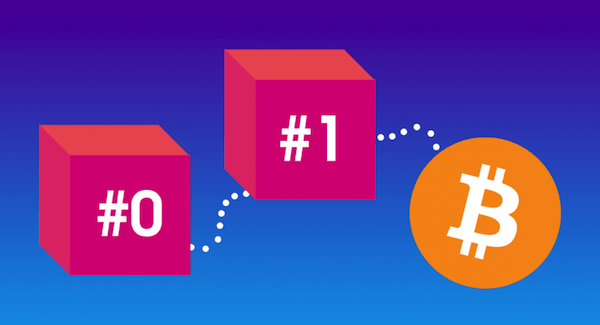 For the first time in many months, bitcoin’s average blocksize has fallen to 0.75MB, down from its previous constant level above 1MB.

The network has been processing backlogged transactions for weeks, which have now fully cleared. That has led to fees falling too, now standing at 40 sat/byte or around 75 cent.

Transactions also stand at their lowest level since August, down now to nearly half of bitcoin’s backlog of 300,000 transactions at the height.

That’s in line with the price, which briefly fell to $7,600 yesterday before slightly recovering today to $8,200.

The reason for the relationship is quite intuitive. When people sell bitcoin for fiat or other cryptos, they no longer have that bitcoin to move around.

This relationship can more clearly be seen in ethereum where new addresses created are also shown in the stats.

If crypto-ownership means network usage, then which indicator would lead first is unclear. Where price is concerned, it can be outright manipulated or sentiment can overshoot.

If the feeling is bearishness, it might take some time for that feeling to change. Therefore there might be more selling by perhaps wealthy owners (concentrated) even if there are more individuals buying (distributed).

This is best perhaps shown by Bitcoin Cash, where the transaction level has not really changed, but the dollar value of BCH moved spiked yesterday seemingly due to only one address, which looks like an exchange or a wealthy owner that often moves his BCH around.

We do not trust bitinfo very much because some of their stats have appeared to be incorrect, but the above shows some $4 billion worth of BCH was moved just yesterday while transaction levels remained static.

On the other hand, where leading indications are concerned, transaction numbers can also be easily manipulated.

So which one leads exactly is unclear, but they do move very closely together for obvious reasons and any delay between one or the other responding would probably last only briefly.