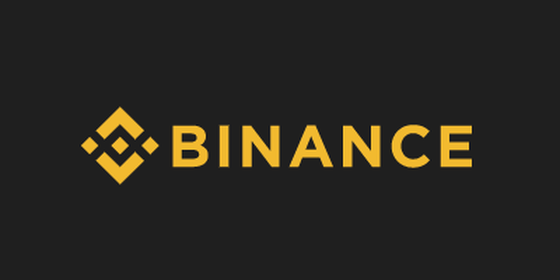 Japan’s Financial Services Agency (FSA) is to warn Binance to halt operations in the country or face criminal charges according to local media.

Changpeng Zhao, Binance’s CEO, said back in January they were working on a license from the Japanese FSA.

They are currently operating in Japan without a license despite being the world’s biggest crypto exchange.

They do not verify Japanese exchange users, with FSA officials suspecting Binance “does not have effective measures to prevent money laundering; the exchange handles a number of virtual currencies that are traded anonymously.”

“The FSA plans to work with police to file criminal charges if Binance fails to halt its Japan operations,” according to reports.

Binance has confirmed they have just received a warning from FSA. They are still thinking of how to respond according to Aron Wang from Binance’s Technical Official Support.

Wang says they have filed an application for a license with FSA back in early February. We have reached out to FSA for further clarification, but have not yet receive a response at the time of writing.

Changpeng Zhao has publicly commented to state: “We are in constructive dialogs with Japan FSA, and have not received any mandates. It does not make sense for JFSA to tell a newspaper before telling us, while we have an active dialog going on with them.”