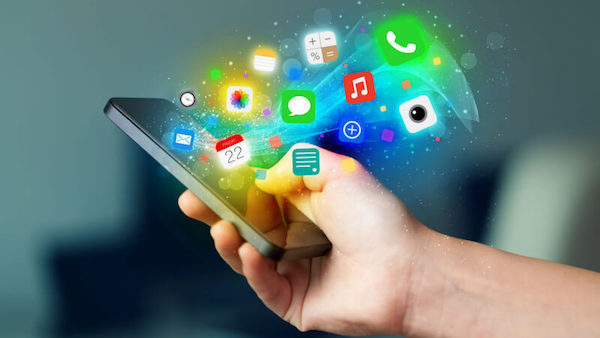 Finally, after years in development we can begin to get a feel for the Lightning Network (LN) with the first LN apps (lapps) beginning to launch.

Most are still on testnet, including a number of wallets like Zap and Enclair, with the latter being most user friendly we are told.

But the first lapps to launch on main-net are here, including Lightning Publisher for WordPress.

You all have probably come across articles that allow you to read the first few sentences and then ask you to pay.

This plugin performs the same function, but instead of paying by card or PayPal you pay with bitcoin through an LN wallet or if you’re a dev through command line.

We were tempted to test it by incorporating it in this article, but the plugin has just launched so we’re not very sure how secure it is.

Moreover, we would have been far more tempted if it had other coins incorporated as well as fiat options because no one would want to limit their readership, but it’s a start.

Just as is FileBazaar, an LN service that allows you to pay for images or documents with bitcoin. For that, as stated, you need an LN wallet.

None of them have launched fully yet, but there are a number of them downloadable and usable on testnet. Including a web-browser version called HTLC.

That’s both a wallet and a space where you can browse lapps. Where the wallet aspect is concerned, it appears to be fairly simple for end users.

One difference however might be that instead of sending x amount to x address, you create invoices. That is, someone has to request a specific amount, then give you the address.

We’ve entered above a random LN address so it’s obviously not going through, but the main point is that we were not asked to specify just how much we wanted to send.

That means the “address” itself knows what amount we are to send, which is why they are called LN invoices, rather than addresses.

That also explains the very long LN addresses. Long because presumably they contain a lot of information, including the amount you are requesting, with a typical one looking as follows:

This does add a new level of complication when making or receiving payments because you’re operating through invoices, which are one off payments for a fixed amount.

Thus when we tried another LN app, Y’all, a social media of sorts where you have to pay to read the article, we get a screen like this:

It’s not clear why this caused an error, but you’ll notice the getting payment request. Something has clearly gone wrong with that payment request generator, but if we ignore it and assume it works, we’d receive a long address like the one showed previously.

We can copy that invoice or click on the QR code scanner and without us having to enter any number the precise amount is deducted.

Which means from a user experience perspective, where copy pasting is used, this could be more convenient in some cases, but if you wanted to deposit on an exchange, or if you wanted to make a donation, it might make it quite a bit more complex.

You can of course open a direct channel, but that infrastructure appears to be less developed at the user interface level at this stage.

Just as is the case for most of these lapps and wallets as the majority are still on testnet, with problems here and there arising more often than not.

But the Lightning Network is moving along, and the low hanging fruits are being developed, so bitcoin might finally be getting more things to talk about in what might be the beginning of an innovation boom in lapp projects.