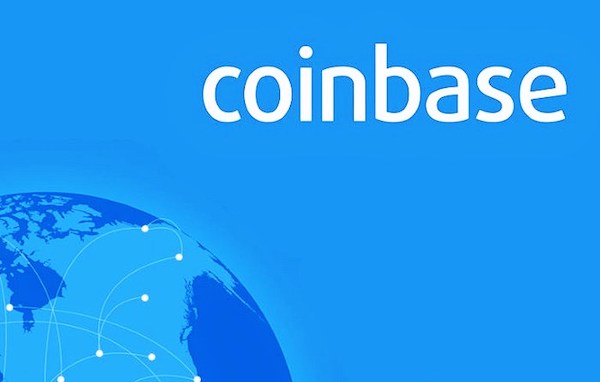 Silicon Valley’s latest success story, Coinbase, the biggest crypto broker and one of the biggest crypto exchange, has announced they plan to support the ECR20 standard, strongly hinting ethereum based tokens might be coming to the platform.

“We’re excited to announce our intention to support the Ethereum ERC20 technical standard for Coinbase in the coming months.

This paves the way for supporting ERC20 assets across Coinbase products in the future, though we aren’t announcing support for any specific assets or features at this time,” Coinbase said.

Interestingly, they say they have no plan to add such support to Coinbase Commerce, although of course that may change.

While for listing on Gdax and Coinbase they say the “team will wait for additional regulatory clarity before we decide which ERC20 assets to support.”

The Securities and Exchanges Commission (SEC) has said many ICOs are securities and therefore need to register with SEC. Moreover, market-makers like Gdax or brokers like Coinbase need to be licensed by SEC to list tokens.

Coinbase has been fully compliant with all regulations since their inception as far as we are aware, with their decision making process suggesting either they are already compliant and able to generally offer tokens, or their legal team thinks they are likely to gain approval as before announcing to the public, the matter “passes by the legal and risk review.”

Their “regulatory clarity,” therefore, might be referring more to the regulatory status of the token itself, rather than Coinbase’s general ability to list tokens.

Something which has ignited a rumor mill of sorts because this announcement does seem to hint the next addition will be an ethereum based token rather than a cryptocurrency.

Coinbase has a range of general criteria regarding what asset they will list, with one requirement being: “there is a working alpha or beta product on a testnet or mainnet.”

OMG, therefore, might not quite make it for now, but BAT potentially could. It’s not clear how the gold backed DGX would fit in their scheme, or MakerDAO, Gnosis, and far too many others to mention.

But the market is betting on BAT, which is up 11% today, quite a feat considering much is down around 10%.

There is of course no real hint of it, except Brian Armstrong, Coinbase’s founder, said a year ago BAT was the exact sort of token they’d like to list on Coinbase.

The crypto-broker is very involved in the Ethereum space, so their attention now might be to list as many good quality eth based tokens as they can.

But fierce competition is coming. The rumor mill is suggesting Binance has lit a fire under their feat after announcing fiat pairs, but we suspect they might be more worried about Circle’s acquisition of Poloniex.

The prize here for the winner is nothing less than the 21st century version of Nasdaq or NYSE because anything that can be tokenized will be tokenized.

And the winner will probably be the one that can provide most trading pairs, including crypto pairs with eth as the base or dai or whatever else. While providing the highest level of security, in a regulated environment, with insurance or business practices that can cover any loses.

Coinbase ticks the latter ones so far, but their offerings are stupendously limited, although they have gained an edge in the UK market in the pairs they list with the planned rolling out of instant GBP deposits and withdrawals.

Margins on Gdax have seemingly suffered a set-back, so the market remains unserved in that aspect, and while they are moving, it does feel like turtle speed, with that probably caused due to prioritizing security.

There is, therefore, plenty of room for competition, but the regulatory barriers keep increasing. So that window might not last much longer as this space keeps maturing.