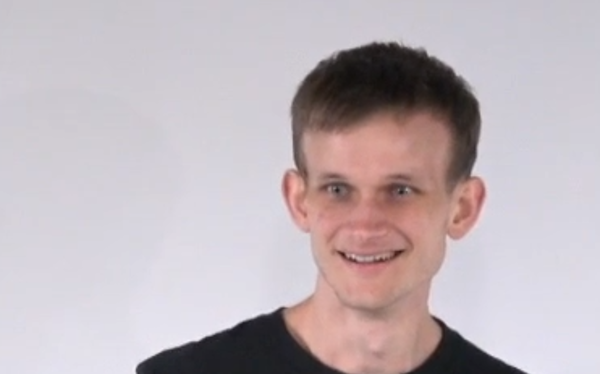 Vitalik Buterin, ethereum’s founder, has proposed on this very fools’ day to cap ethereum’s supply to “120,204,432, or exactly 2x the amount of ETH sold in the original ether sale.”

It’s April first, otherwise known as Schrödinger’s cat day. So it may well be a joke, but it doesn’t look like an obvious joke and if it is a joke it doesn’t sound very funny. So, he could well be serious.

“In order to ensure the economic sustainability of the platform under the widest possible variety of circumstances, and in light of the fact that issuing new coins to proof of work miners is no longer an effective way of promoting an egalitarian coin distribution or any other significant policy goal, I propose that we agree on a hard cap for the total quantity of ETH,” he says.

One hint this might be a joke is that Buterin is apparently not complying with ethereum’s bureaucratic processes.

So getting a scolding from Hudson Jameson, an eth developer, who said the proposal “needs to be Standards Track EIP rather than Meta per EIP 1.”

Sorry Miss, erm Mister, Buterin has not yet said, but he does say something interesting which we are not very sure we fully understand as to how supply would be capped, but rewards would never actually reach zero:

In reality, however, rewards will decrease greatly with the switch to proof of stake, and fees such as rent (as well as slashed validators) will decrease the ETH supply, so the actual ETH supply will reach some equilibrium below MAX_SUPPLY where rewards and penalties/fees cancel out, and so rewards will always remain at some positive level above zero.”

It’s not for us to analyze Buterin at this stage if he is being serious, so we’ll kindly defer to other developers and academics at this point. But even if this is a joke, it sounds like a very interesting joke to us.

The public response by ethereans has been largely positive so far. “I am in favor of a hard cap,” one of them says. “Finally,” shouts another one.

Miners have come under increased scrutiny recently, especially their role in price volatility. Moreover, a number of eth devs are in favor of cutting miners’ reward. So we wouldn’t be surprised at all if this is a genuine proposal.

We remain unsure whether Buterin is being serious, but around four months ago he said something that sounds quite similar:

“One possibility I’ve thought about is setting the hard cap for the total ETH supply to some number MAXCAP (eg. to make it a clean 2x of the presale, could be 120,204,432), and then scale all rewards by (MAXCAP – CURSUPPLY). This way the supply would automatically approach MAXCAP with an exponential decay curve and be guaranteed to never reach or exceed it.”

Buterin has now confirmed this was sort of a joke, but he says perhaps it isn’t actually a joke, stating:

“It was an April Fool’s meta-joke. *The point* was seeing people argue about whether or not the proposal is ‘real’.

In reality, of course, it should not matter. The proposal is very real in the sense that the words actually were written in the github issue, and the arguments for it are real arguments.

If the community wants fixed supply and people believe that EIP 960 is a good way to achieve that, then it should adopt the proposal.

If the community does not, then it should not. This is true regardless of whether or not the original intent was in jest.”