There are few moments as tense and fun as when bulls and bears start a fight. Something they very much did last night to great spectacle for us to enjoy very much.

It all begun with a 7,000 bitcoin bear wall on Bitfinex. That’s some $50 million enticing bears and perhaps scaring bulls.

But the bear in question was a bit scared and uncertain himself, taking off the wall very quickly after angry bulls tried to test it.

He is putting bull and bear walls up like a drunken trader, someone commented, but we’d rather see this as the Rockefellers and the Sorosos going to war.

And just as bulls took some courage bears took a line formation, walls spread out, all around, 500 ups, turtles no down.

They could not hold, bulls saw red. Charge they did, and a wall of their own they built. 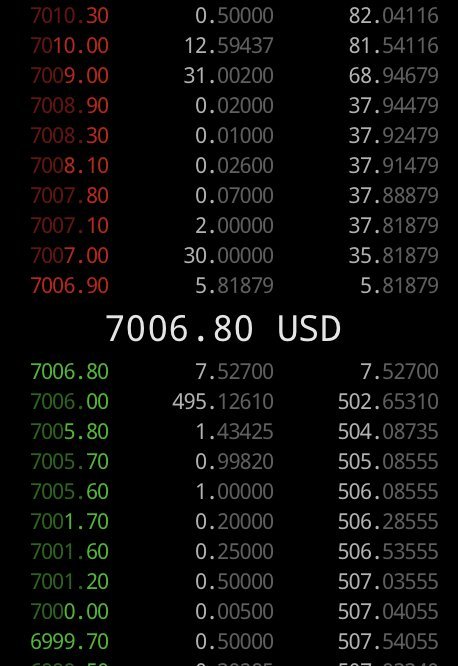 We suspect there was a lot of market sells because the bear wall went down to 4,000. Yet things were moving so quick we could not get a screenshot.

After some more fighting, the wall went down to 3,000, and of that a screenshot we do have: 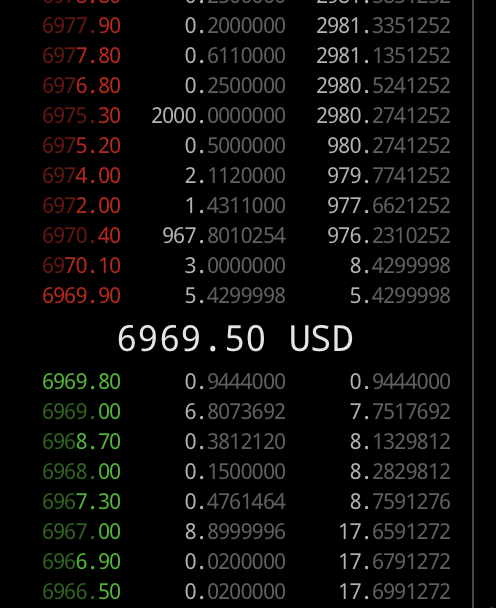 Things became a bit boring afterwards, the whales so deciding they had enough play until everyone went to sleep and they continue their fighting game in secret.

When everyone woke up, $376, $417, cryptowatch was flashing, at least for us. Yes, trash, we know, some glitch or some shenanigans, we don’t know. Nor did anyone care about price at this point, with all far too much lacking in caffeine to bother with whale game spectacles.

So eth “secretly” rose and rose to $430, with its ratio too reaching 0.06 btc. At which exact point, bitcoin throws a hissy fit, “crashes” some $500, and eth like a wimp goes running away crying with it.

It should have, of course, been expected. 420 was a big line. Crossing it necessarily angers bears a bit. But bulls are now crying: waaa we rise a little bit and soros bears dump every single time. What’s the point? What’s the point!

But where that goes, none of our business. We just document history. Little grimlings here, pushing punchcards. Beep Boop… bot rights! Down with corporate media! Yeha.