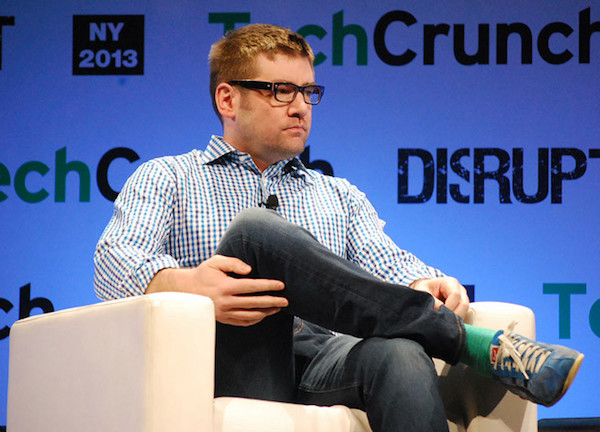 “Every 10-15 years there’s a major new transition… to me, Ethereum is the most important technology of the decade, for sure. I don’t even think it’s going to be questionable.”

“I work with developers and entrepreneurs all the time, coming from companies like Google and Facebook and so on. I haven’t heard this much excitement about Ethereum, Solidity and all those things… since probably the iPhone. Just the number of times it’s mentioned, the number of stories I hear…” Dixon says in an interview with Adam Draper of BoostVC.

Bitcoin is great, he says, I hope it does well, “but frankly, all the technology oriented people that I know  and many more who have entered, are all working on other cryptos. And a lot of it is frankly around ethereum and this whole other world that really got unlocked in the last two years.”

That being presumably smart contracts, dapps, web3 and so on. With the influential VC thus seemingly saying Silicon Valley is betting on eth.

“There are a lot of really good people working on [ethereum]. Follow the smartest people and don’t try and outsmart them!” Dixon says after adding:

“When you look back on it, Ethereum is an incredibly important and revelatory moment for a number of reasons.

The technology itself is just profound and it takes the blockchain concept to its fullest potential… and creates this giant wave of innovation.”

Dixon, who works with many entrepreneurs, people leaving established companies, individuals just out of university, says:

“This is a typical story: I got out of college, I moved to Silicon Valley, I want to do computers, I got a job at Facebook, I’m five years into it, I realize that if I’m lucky I will increase the conversion rate, for whatever advertisement, by like 0.1%, and this is not how I want to spend my life.